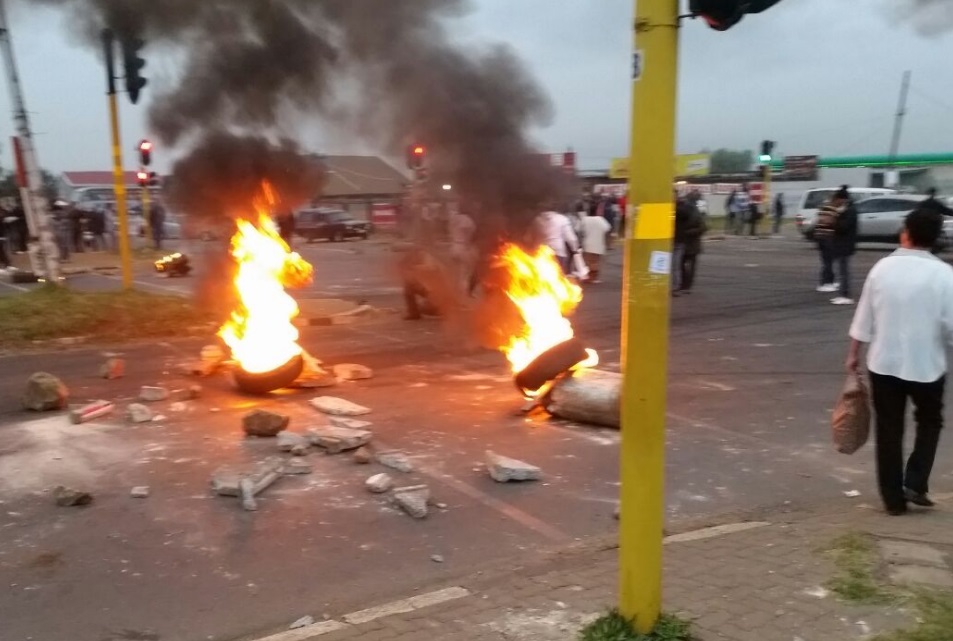 Residents of Eldorado Park says the government has let them down.

Residents of Eldorado Park says the government has let them down.

The area is known for being gang and crime infested and the community worries about the youth in the area.

Many of the young people have matriculated but remains unemployed and cannot study further due to not having enough funds.

Several roads including the N12, Golden Highway and Union Road were blocked with burning tyres and rocks due to protest action in the area on Monday morning.

Residents also said that they were not happy with the housing conditions and said this is a clear indication that the government has let them down.

Several businesses were also looted, while many residents kept watch making sure that no vehicles could enter the area on Monday night.