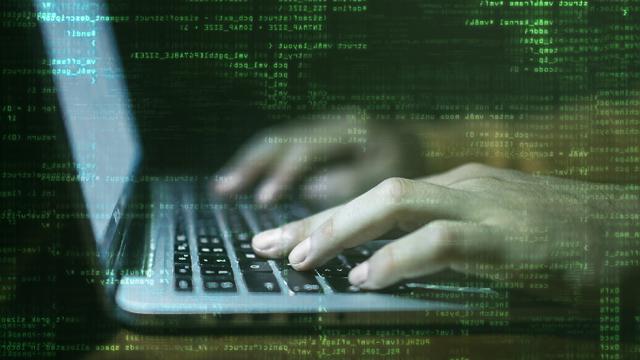 Growing concerns about threats to U.S. election systems have put the heat on the Department of Homeland Security (DHS) and its efforts to boost national cybersecurity.

Homeland Security officials testified this week before the Senate Intelligence Committee that they have evidence that Russia targeted election-related systems in 21 states as part of its wider effort to influence the presidential election.

Now, lawmakers concerned about future foreign interference in U.S. elections are pressuring the department to offer more help to states and provide more details about what happened in 2016.

“I’m deeply concerned about the danger posed by future interference in our elections,” Sen. Mark Warner (D-Va.), the vice chairman of the intelligence panel, said Wednesday. “We have elections in 2018, but in my home state of Virginia, we have statewide elections this year. So this needs a sense of urgency.”

Prior to this week, officials had said little publicly about the extent of Russia’s targeting of state and local election systems. That changed Wednesday when two officials said evidence suggests Russian actors targeted election-related systems in 21 different states.

Warner has appealed to Homeland Security Secretary John Kelly to tell the public which states were targeted. Other lawmakers are pressing officials to offer more information about the extent of Russia’s efforts.

“I just really hope we err on the side of disclosure about our systems so that people have full confidence when they go vote,” said Sen. Marco Rubio (R-Fla.).

“We want to be sensitive to security concerns, but that question has to be answered sooner rather than later,” said Sen. Ron Wyden (D-Ore.). “We obviously need to know about vulnerabilities, so that we can find solutions, and we need better cybersecurity to protect elections from being hacked in the first place.”