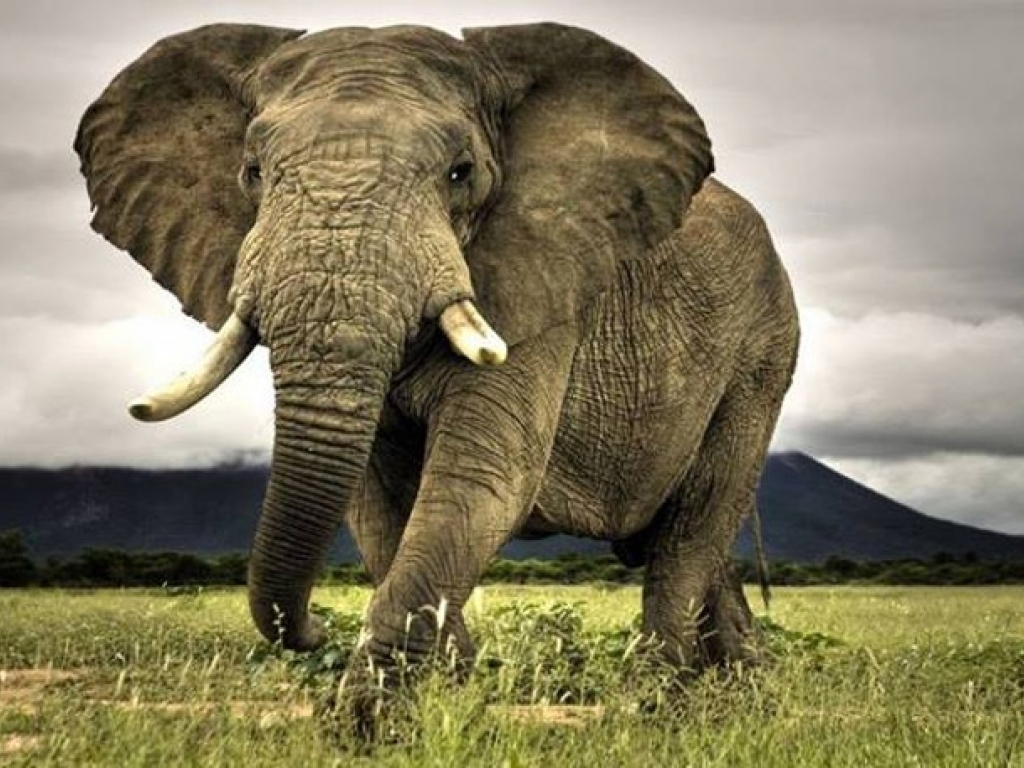 European and American conservation leaders today called on governments worldwide to support requests from African nations to end all trade in elephant ivory to safeguard the future of elephants.

European and American conservation leaders today called on governments worldwide to support requests from African nations to end all trade in elephant ivory to safeguard the future of elephants.

Ivory trade is a major issue with twenty elephant related items on the agenda of the CITES (the Convention on International Trade in Endangered Species of Wild Fauna and Flora) meeting in Geneva, where more than 600 country delegates and observers are meeting.

Domestic Markets and the Problem with Japan and the EU

Countries including China, France and the USA have closed or have committed to closing their domestic ivory markets however Japan remains a notable exception. The country, which imported the largest amount of ivory during the 1980s when African elephants faced the most severe ivory poaching crisis of all time, blatantly continues to allow and even promote its significant domestic ivory market.

In Johannesburg last year, the 183 CITES nations adopted a resolution committing all nations whose domestic markets were “contributing to poaching or illegal trade” should be closed “as a matter of urgency”.

Japan argues that its domestic market does not contain illegal ivory and that the CITES recommendation on closure of domestic markets does not apply to it. However, investigations clearly show to the laxity of Japan’s system of registration of ivory businesses and the lack of regulation for products other than whole tusks.

More than 20.000 elephants are slaughtered in Africa every year for their ivory.

Masayuki Sakamoto, Executive Director of Japan Tiger and Elephant Fund, an organization that promotes conservation of tigers and elephants said at the conference: “The Japanese government’s self-serving argument is that the domestic market is not subject to closure as recommended by the resolution. The country has completely ignored the language and revising process of the resolution.”

The EU has been the largest global exporter of legal ivory into international markets in recent years, with a dramatic rise in raw and worked ivory re-exports from the EU in 2014 and 2015. EU Member States reported exports of 1,258 tusks, and more than 20,000 other ivory items in those two years alone.

The largest customer for EU ivory in the past was China, which alongside other Asian destinations has been driving the elephant poaching crisis. The EU is also an increasingly important transit route for illegal ivory, as shown by record large-scale seizures in 2016, which are an indicator for organized crime.

“Legal ivory markets in Asia and Europe fuel demand and provide ample opportunities for laundering poached ivory. There is evidence of ivory trafficking in these markets which inevitably contributes to illegal trade and poaching and they must be closed,” says Daniela Freyer of Pro Wildlife, a German-based wildlife organization.

With this in mind, a proposal has been submitted by Burkina Faso, Congo, Kenya, and Niger on behalf of the African Elephant Coalition (AEC), consisting of 29 African countries, recommending that action be taken against Japan for non-compliance and to pressurize the EU in closing their ivory markets.

“It is baffling that the Japanese authorities continue to believe that their domestic ivory markets are not connected to the illegal trade when evidence suggests otherwise. The closure of Japan’s domestic ivory market is essential to ensure that its ivory does not leak to neighboring China, thus undermining Chinese efforts to enforce its domestic ivory ban. CITES must not allow this to continue,” said Iris Ho of Humane Society International.

NIAPs are intended to help combat the illegal trade in ivory within those countries.

A CITES Secretariat’s report on the progress of these countries in implementing their NIAPs has raised concerns that despite some progress, the response from the countries implicated has not been proportional to the levels of poaching, illegal trade, and corruption involved.

South Africa is identified as a country of secondary concern however it has for some reason has not been required to do a NIAP despite being heavily implicated in export of worked ivory to Asia. It is expected there will be a call for South Africa to be included in the process.

Japan as ‘importance to watch’ also has not been included in the NIAP process, something the AEC proposal calls for.

The Secretariat has issued a report with concerns about significant illegal ivory trade in Lao PDR and DRC. Both countries have been accused of a severe lack of compliance regarding CITES regulations. However, CITES has been lenient on both countries in the past. It is therefore expected that calls will be made for more stringent measures, such as a trade bans, be issued in an effort to bring Laos and the DRC into line.