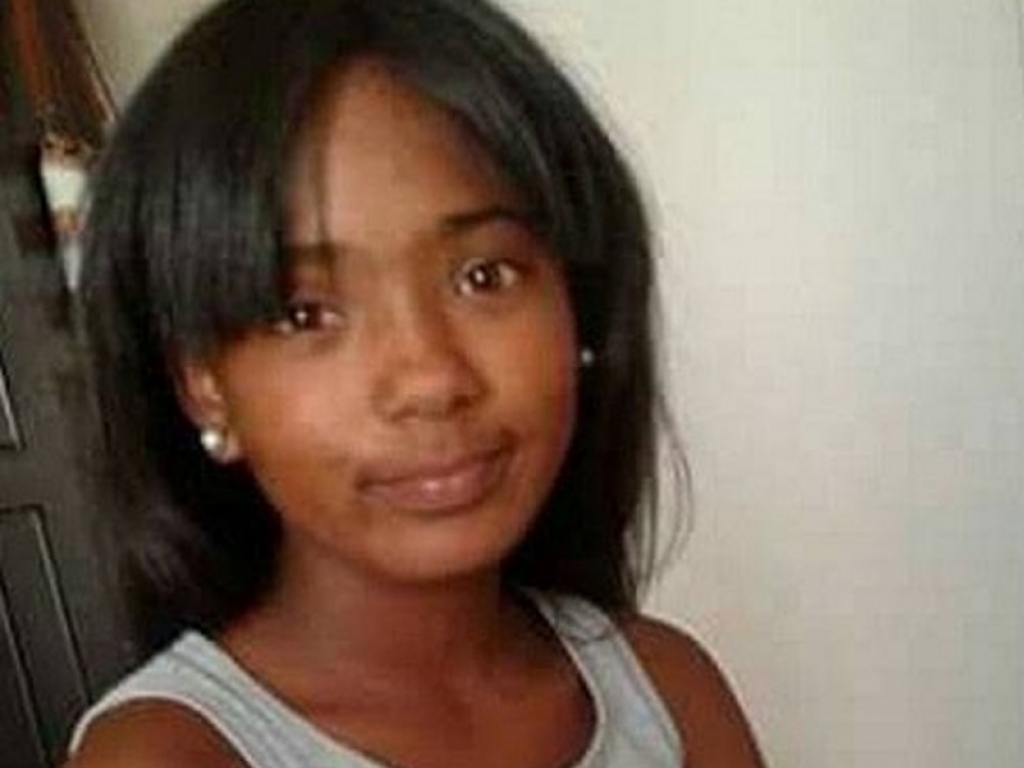 While murder accused Randy Tango made his third court appearance on Wednesday, members of the community protested outside court saying that the accused’s bail application should be denied.

While murder accused Randy Tango made his third court appearance on Wednesday, members of the community protested outside court saying that the accused’s bail application should be denied.

Tango appeared at the Mitchells Plain Magistrate Court for the alleged rape and murder of 11-year-old Stacha Arendse.

While Tango waited to hear if he would be granted bail, Mitchells Plain resdidents, as well as community members of Lavender Hill where Rene Tracey Roman was murdered, stood outside with placards demonstrating against several murders that took place over the past few months.

When the accused left the court, community members shouted that he should not be granted bail.

The Mitchells Plain Crisis Forum’s Joanie Fredericks said that by gathering outside the court, this is the community’s way of saying enough is enough.

“Our position as the community of Mitchell’s Plain is that the raping and killing of women and children is unacceptable by any stretch of the imagination. The brutal rape and killing of Stacha Arense touches the hearts of everyone and we are saying ‘enough is enough’.”

“We cannot live in a community where this type of brutality is the order of the day,” she added.

The young girl was reported missing after failing to return home from watching a movie at a friend’s house.

The friend she visited told the Cape Argus that Stacha left her house and she assumed that she went home, as Stacha never returned.

Tango then confessed to killing the 11-year-old.

The suspect’s home, in Tafelsing, has since been treated as a crime scene.

Tango’s bail hearing has been postponed until next week.