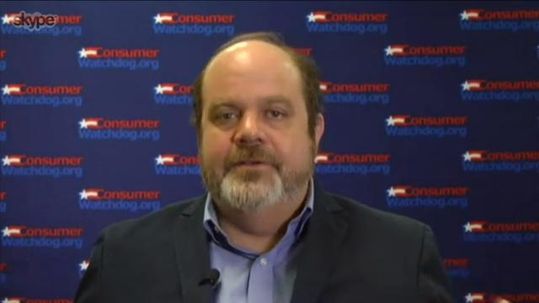 The Equifax brand is under assault.

Equifax’s reputation with consumers has fallen at a quicker pace than other companies hit by similar data breaches in recent years, according to data from YouGov BrandIndex released Monday.

The credit bureau has suffered a major public relations hit since Sept. 7, when it said its computer systems were breached by hackers and that personal data of 143 million Americans was at risk of being stolen as a result.

The negative headlines have taken a toll on its “Buzz score,” tallied by YouGov, which tracks the perception of more than 1,500 brands daily.

Equifax’s Buzz score — which measures whether respondents have heard something “positive or negative” about the brand — has dropped from zero to -33 in the first 10 days since the hack was publicized. (A score can range from -100 to 100 with a zero score indicating a neutral viewpoint.)

The credit bureau’s 33-point 10-day drop is larger than other high-profile breach.

More: Equifax data breach: What you need to know…