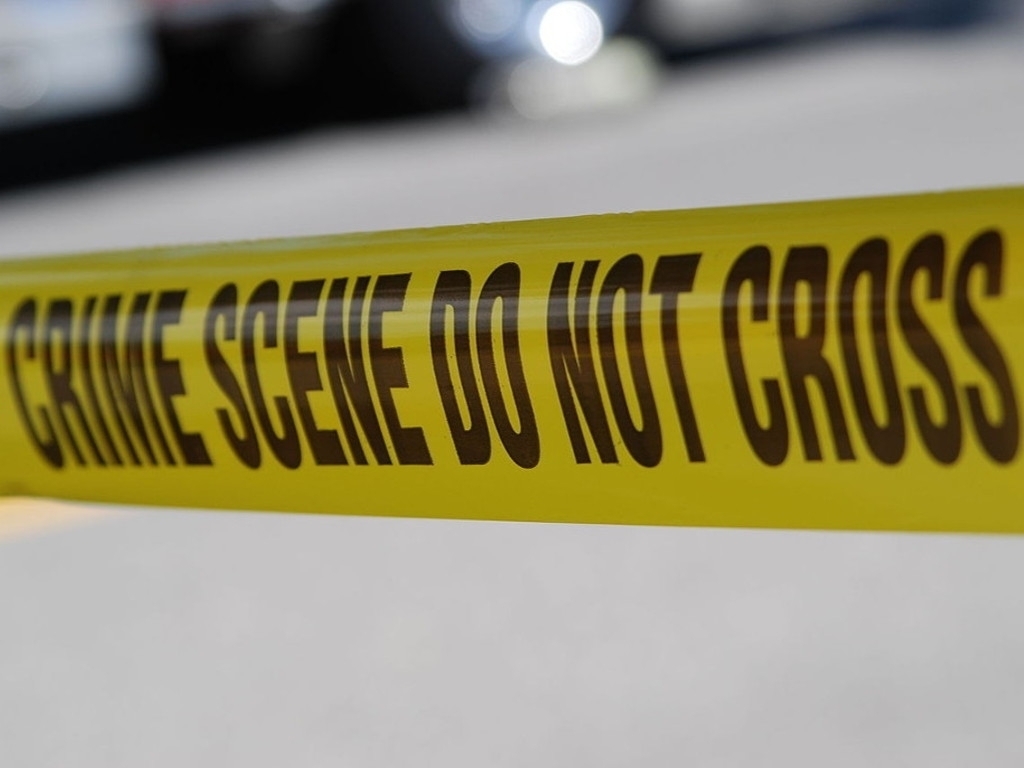 The body of retired policeman, Henry Botha, was found in his home on Monday.

The body of retired policeman, Henry Botha, was found in his home on Monday.

The 72-year-old's son and a neighbourhood watch member discovered Botha's body in the kitchen of his home inHighlands Estate, Philippi.

Botha was bludgeoned to death with a hammer, reports the Daily Voice.

A neighbour said she became suspicious when she noticed that Botha's garage door was open.

It is believed that the man was also robbed as his TV and his car were missing.

Two weeks ago, Botha's pit bull attacked a 10-year-old boy after he was dropped off by a school bus.

Abdush-Shakoor was rushed to a nearby hospital after the pit bull almost ripped the little boy's throat out.

The boy's grandmother, FowziaNoordien, told the publication that the dog had been taken away by Animal Welfare after the attack and was humanely euthanized.

But now neighbours are saying that the pit bull could have saved Botha's life if it was still on the property.

Chairperson of the Schaapkraal Safety Forum (SSF) Redaa Ameeroedien says that Botha's killers knew that the dog was no longer on the premises.

"The motive for this is theft, as those responsible for this deed saw the dog was no longer on the premises and knew Henry was alone," he said.

Police spokesperson Sergeant Noloyiso Rwexana said that a case of murder is currently being investigated.

"According to a report the body of a 72-year-old man was found in Highlands Estate, Philippi at 8:45pm. The victim had injuries to his head and fac. No one has been arrested at this stage. We appeal to anyone with information that can assist with the investigation to contact Crime Stop on 08600 10111," Rwexana said.