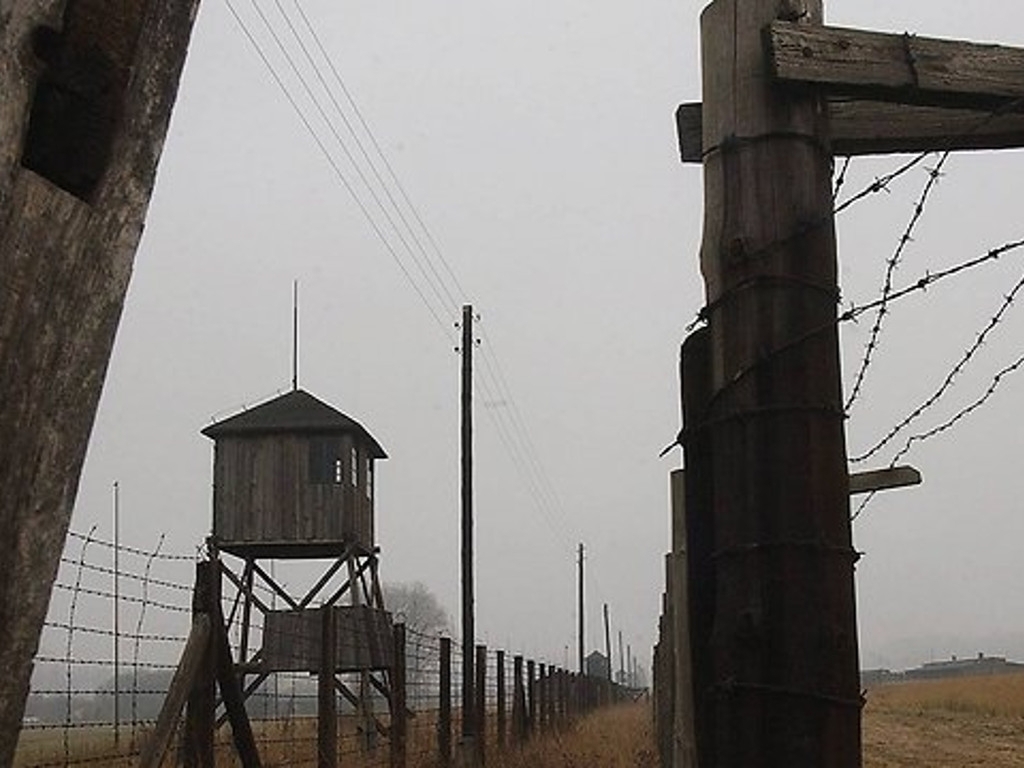 Ex-guard at Nazi death camp charged with accessory to murder

An alleged former guard at a Nazi death camp in Poland has been charged with being an accessory to murder.

An alleged former guard at a Nazi death camp in Poland has been charged with being an accessory to murder.

The man, a German national from Frankfurt, is 96, but under Germany's privacy laws, has not had his name made public.

He is alleged to have served at the Majdanek camp near the Polish city of Lublin between August 1943 and January 1944.

The indictment accuses of him of supporting Operation Erntefest (Operation Harvest) Festival on November 3, 1943, which saw at least 17 000 Jewish prisoners from the camp shot in ditches just outside the camp. Music was reportedly blared through the loudspeakers at the camp to cover the sounds of the executions.

Prosecutors in Frankfurt allege that the man served as a perimeter guard and in the camp's guard towers as a member of the SS's Death's Head division. He would have been 22 at the time.

"According to the known evidence, the suspect, as well as all other SS members of the camp, knew of the cruel and organised mass murder," prosecutors said in a statement.

Prosecutors say that he "contributed in his role as a perimeter guard and as a tower guard, and thus knowingly and deliberately aided" the killings.

The task of getting suspects to trial has been difficult as a result of the their advanced ages, but prosecutors have still been able to secure notable convictions in recent years.