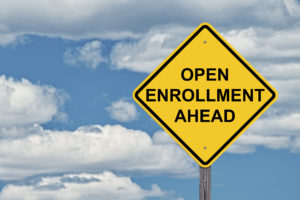 Beginning on Oct. 15 and running through Dec. 7, Open Enrollment for Medicare Part D and Medicare Advantage plans has always been prime time for fraudsters to steal money and identity theft-worthy information from beneficiaries.

But this year, scammers with a nose for news may sniff out even more unscrupulous opportunities than usual. Reasons:

Each scenario paves the way, even more than usual, for scammers to capitalize on the most common con: Phone calls, emails and front-door visits from self-described CMS employees who solicit sensitive information – including Social Security numbers – under the guise it’s needed to “verify our records” for a new card or not lose benefits. With the hurricane scams, fraudsters have also angled for $50 or so for the supposed plastic-encased replacement, requested via automatic withdrawal to gain access to recipients’ bank or credit card accounts.

Other scams already in the works, according to the Better Business Bureau, adding to the timeless trickery of classic Open Enrollment schemes: