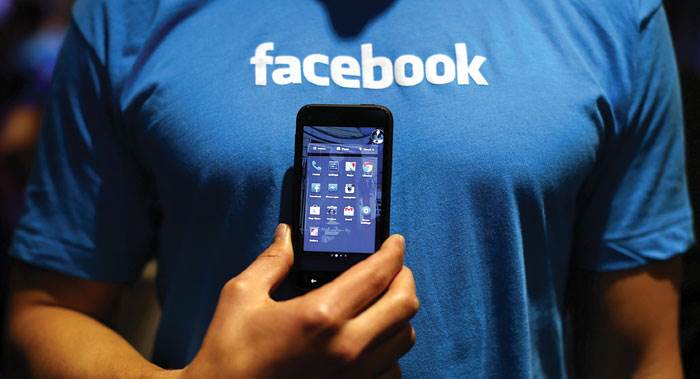 While Facebook’s latest Global Government Requests Report covering the second half of 2016 is an attempt to shine light on privacy issues that go on behind the scenes, some researchers feel the report, which details the number of government requests the firm received for user data, is a reminder that stricter guidelines should be in place to protect consumers.

The report showed that requests for account data increased by nine percent – from 59,229 to 64,279 requests, globally – over first half 2016. Half of the data requests the firm received from law enforcement in the U.S. contained a non-disclosure order that prohibited Facebook from notifying the user.

Facebook used the report to reiterate that it does not provide governments with backdoors or direct access points to users’ information. The company continues to seek ways to work with industry partners and civil society to push governments around the world to reform surveillance in a way that protects their citizens’ safety and security while respecting their rights and freedoms, the report said.

Despite reflecting tech companies’ efforts at transparency, some researchers feel that the reports symbolize the need for in-depth privacy and data usage legislation.

“Facebook is correct in calling for a methodology that is hammered out between companies, governments and consumer organizations much like the New York regulations and…