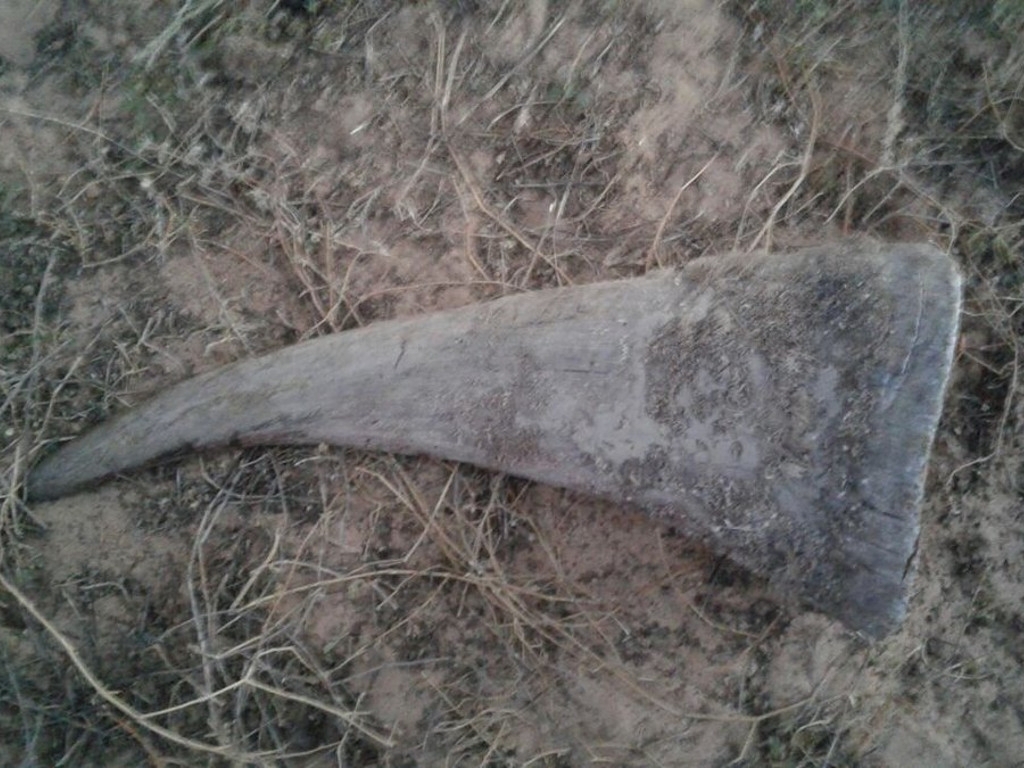 Farmers and police work together to catch rhino poachers

Members of the North West police and farmers, in a joint effort, apprehended suspected rhino poachers at a Mokopong game reserve on Friday.

Members of the North West South African Police Services (SAPS) and farmers, in a joint effort, apprehended suspected rhino poachers at a Mokopong game reserve along the Botswana-South Africa border.

According to the police statement, police were alerted to the shooting of a rhino at the game reserve on Friday afternoon. An intensive search was launched by members of the Vryburg K9 Unit, Crime Intelligence and the Provincial Tracking Unit for the rhino and the suspected poachers. Neighbouring farmers offered their assistance and joined the search effort.

The suspected poachers, who were still on the game reserve, fired on police when they spotted them. Police returned fire and wounded one of the three suspects, while the other two were able to flee the scene.

Police recovered a suspected stolen and illegal firearm, the suspects vehicle and two rhino horns at the game reserve.

The other two suspects were, however, apprehended in separate incidents on Saturday and Sunday.

The two are scheduled to appear on charges of rhino poaching in the Ganyesa Magistrate’s Court on Monday. The third suspect is still in hospital under police guard.

North West Provinicial Police Commissioner, Lieutenant-General Baile Motswenyane, commended the partnership between police and the farmers to apprehend the poachers. She pointed to the back-to-basics, as well as the collaborative and consultative effort employed by the SAPS was key to the success of the apprehension of the success.

She also said that this approach was integral in the fight against crime.