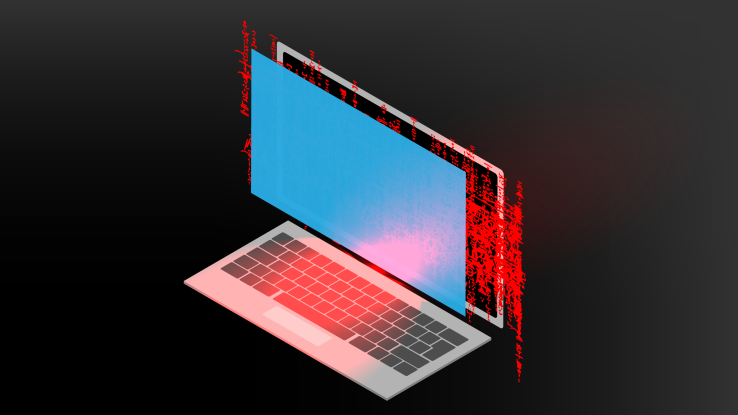 A malware researcher hailed as a hero earlier this year has been arrested by the FBI for his alleged role in distributing the banking malware known as Kronos. Marcus Hutchins, also known as @malwaretechblog, was detained and then arrested by the bureau at the airport as he was leaving the Def Con hacking conference in Las Vegas.

Hutchins, 22, played a pivotal and unlikely role in stopping the spread of malware known as WannaCry when he discovered a