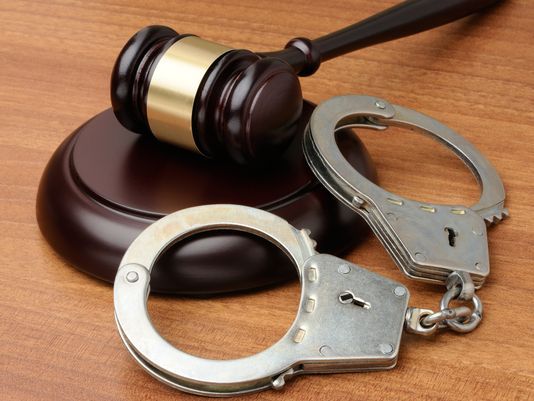 A woman was sentenced to five years in prison after police said she robbed several offices at the Carlsbad Medical Center.

Police said Crystal Martinez of Carlsbad took credit cards and personal belongings, then went on a shopping spree with the stolen cards.

Police said an employee of the medical center contacted Carlsbad police after viewing security footage that showed Martinez entering the hospital, going through offices and stealing the items.

The caller told police she knew the thief to be Martinez because Martinez’s family members had called the center to tell the victim Martinez had stolen the cards.

The victim said she cancelled her credit cards days later after realizing their wallet was stolen, but not before Martinez went on a “shopping spree” at the victim’s expense, police said.

“The safety and security of our patients and staff is the highest priority at Carlsbad Medical Center,” she said. “Last summer, we put extra security precautions in place and have instructed staff, patients and visitors to be vigilant about keeping…