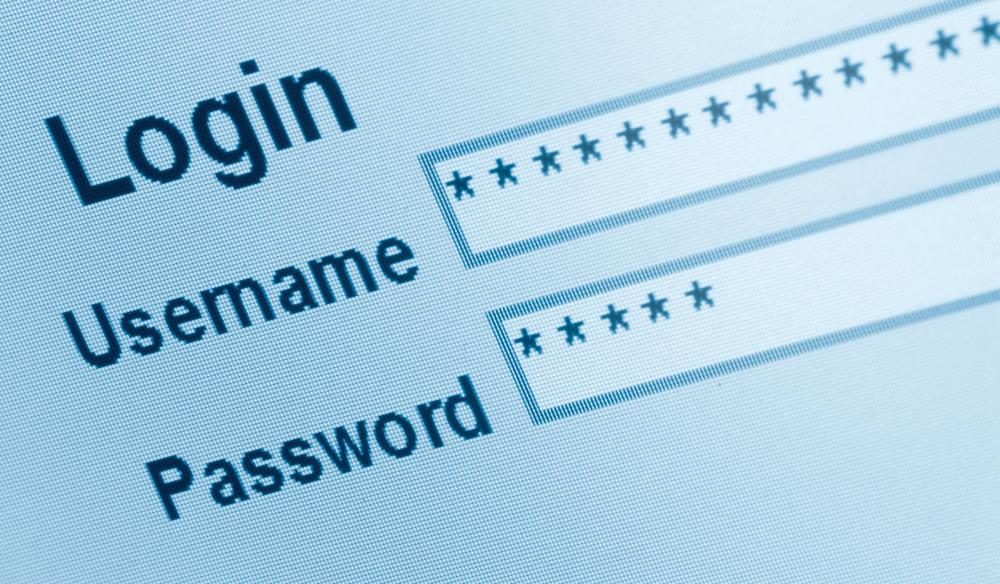 Kaspersky Lab researchers have examined publicly available hardware and software tools for covert password interception and discovered that a powerful hacking tool can be created for as little as $20 (£15), and just a few hours of work by someone with basic programming knowledge. In an experiment they used a DIY Raspberry Pi based USB-device, configured in a specific way, and carrying no malicious software. Armed with this device, they were able to covertly collect user authentication data from a corporate network at a rate of 50 password hashes per hour.

The research started with a real story: in another investigation that Kaspersky Lab experts participated in, an insider (the employee of a cleaning company) used a USB-stick to infect a workstation inside a targeted organisation with malware. Upon hearing the story, Kaspersky Lab security enthusiasts became curious about what else could be used by insiders to compromise a targeted network? And, would it be possible to compromise a network without any malware at all?

They took a Raspberry-Pi microcomputer, configured it as an Ethernet adapter, made some additional configuration changes in the OS running on the microcomputer, and installed a few publicly available tools for packet sniffing, data collection and processing. Finally, the researchers set up a server to collect intercepted data. After that, the device was connected to the targeted machine and started to automatically feed the server with stolen credential data.

The reason why this happened was that the OS on the attacked computer identified the connected Raspberry-Pi device as a wired LAN adapter, and automatically assigned it a higher priority than other available network connections and – more importantly – gave it access to data exchange in the network. The experimental network was a simulation of a segment of a real corporate network. As a result, researchers were able to collect authentication data sent by the attacked PC and its applications, as they tried to authenticate domain and remote servers. In addition, researchers were also able to collect this data from other computers in the network segment.

Moreover, as the specifics of the attack allowed for intercepted data to be sent through the network in real time, the longer the device was connected to the PC, the more data it was able to collect and transfer to a remote server. After just half an hour of the experiment researchers were able to collect nearly 30 password hashes, transferred through the attacked network, so it is easy to imagine how much data could be collected in just one day. In the worst-case scenario, the domain administrator’s authentication data could also be intercepted should they log into their account while the device is plugged-in into one of the PCs inside the domain.