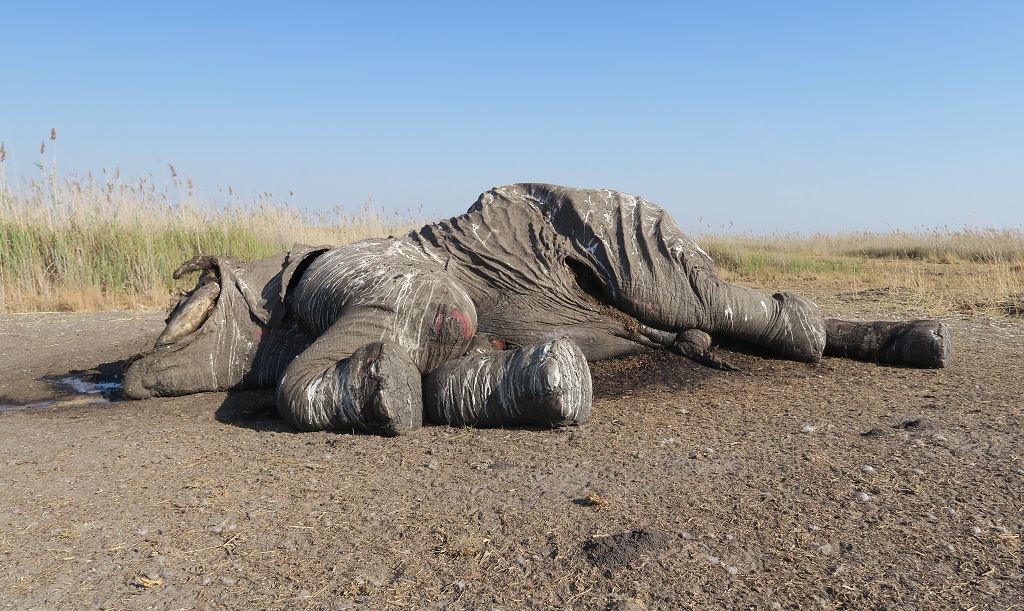 Rhino poaching might be on the decrease; elephant poaching is on the rise. But without up to date poaching figures from the Department of Environmental Affairs (DEA) how do we know? That is why a South African NGO has been forced to waste valuable resources collating information that should be readily available in order to separate fact from fiction.

Rhino poaching might be on the decrease; elephant poaching is on the rise. But without up to date poaching figures from the Department of Environmental Affairs (DEA) how do we know? That is why a South African NGO has been forced to waste valuable resources collating information that should be readily available in order to separate fact from fiction.

Through reliable sources, including countless SAPS reports, OSCAP has arrived at their own poaching statistics. They maintain that 538 rhinos and 30 elephants have been poached in South Africa until the end of June 2017. If poaching continues to follow this trend, elephant poaching figures for 2017 could soon exceed DEA’s total for 2016 of 46 poached elephants. Although OSCAP disputes this number, according to their information 78 elephants were poached in the Kruger National Park in 2016..

On the other hand, OSCAP’s rhino poaching calculation for 2016 comes in at 1,102 carcasses compared to DEA’s 1,175 , close enough to give credibility to their figures. “The lack of official statistics does not mean the poaching crisis has gone away. This is our national heritage and the South African public needs to be and should be kept informed,” says Kim Da Ribeira of OSCAP.

Initially the DEA released poaching statistics on a monthly basis, but since early 2015 this process has been changed to a quarterly one. However the last update, in respect of 2016 was issued in February 2017, after a five-month gap since the previous stats were published at COP17 in September. Now in the middle of July, four and a half months later no statistics have been released by DEA.

“Withholding the information directly impacts on organisations who support anti-poaching units and private rhino owners with equipment and assistance, as they are not able to make informed decisions as to where their support can best be directed,” says Da Ribeira.

This lack of official poaching statistics goes hand in hand with a lack of reliable data regarding successful poaching prosecutions, with the minister’s ‘success story’ surrounding conviction rates being questioned.

On the 8th of May 2016, the DEA claimed a successful conviction rate of rhino of 78 percent, however this rate actually only took into account the cases that went to trial and saw a verdict and not the ones that never made trial. This is coupled with a failure by government to effectively prosecute rhino poaching kingpins, as seen in a recent report from WildAid which states that of the supposed kingpins arrested in connection with rhino crimes, “Only two were sentenced to jail time, while more than 93% were granted bail. Shockingly, seventeen of them were repeat offenders, and more than 20% worked in the veterinary field.”

How can we really be sure where we stand in the war against poaching if no current poaching stats are released by DEA and conviction figures are distorted? What is the minister hoping to hide by keeping stakeholders in the dark? In the words of stoprhinopoaching. com , “Withholding stats breeds mistrust at a time when the DEA and our government can least afford it. Rather than hiding the figures, surely it’s better to tell the truth and educate the public on why this is such a challenging crime to address despite all the interventions?”