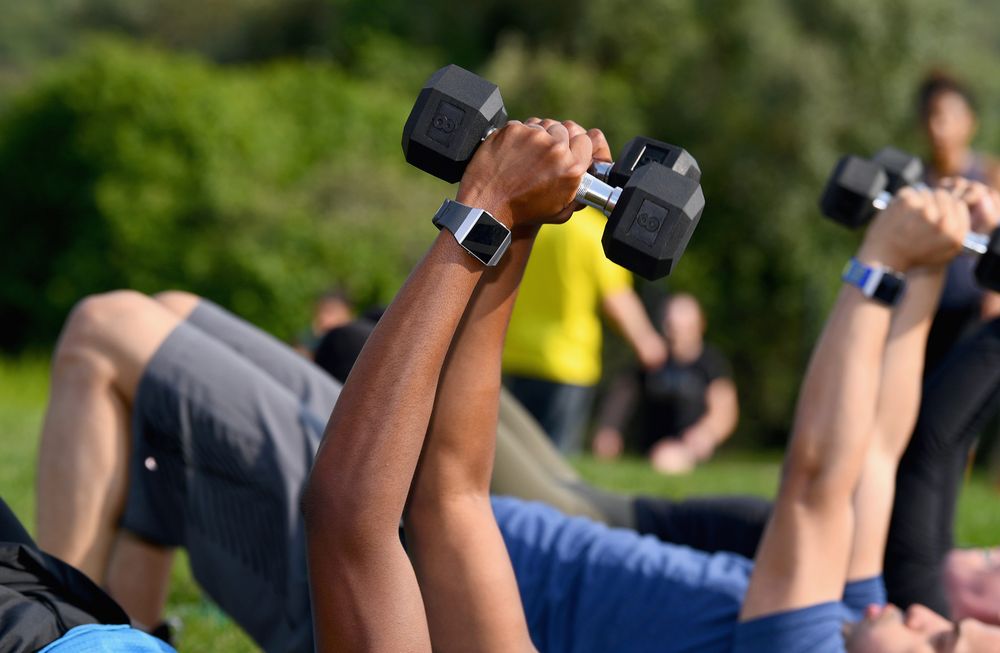 Employers should be banned from issuing workers with wearable fitness monitors, such as Fitbit, or other health tracking devices, even with the employees’ permission, a European Union advisory panel said in June. Employers should also be barred from accessing data from their devices their employees wear, even if it is only aggregate data for the entire workforce or anonymous data, the EU body said.

Since the ruling, concern has grown among both small startups and more established players who sell wearable devices and software to businesses, often on the prospect of improved employee health and lower medical insurance premiums.

According to Fitbit Inc., employees should be informed of how their data will be used, who would have access to it, and be given the choice of opting out of any data sharing without adverse consequences, the company said.

But the EU advisory body – which goes by the esoteric name the Article 29 Working Party and is composed of data regulators from each of the EU’s 28 member states – said in its opinion that such transparency was probably insufficient.

“Given the unequal relationship between employers and employees,” the body said, workers were probably never able to give legally valid consent to have their data shared. “Even if the employer uses a third party to collect the health data, which would only provide aggregated information about general health developments to the employer, the processing would still be unlawful.”

Fitbit has more than 1,300 organizations using its devices as part of corporate wellness programs, encompassing more than 2.6 million people, the company said in a statement. Among its customers are a number of large European employers such as SAP SE. Concerned about how much time its employees spent sitting, it provided workers with subsidized Fitbits to try to encourage them to get up more and move around.