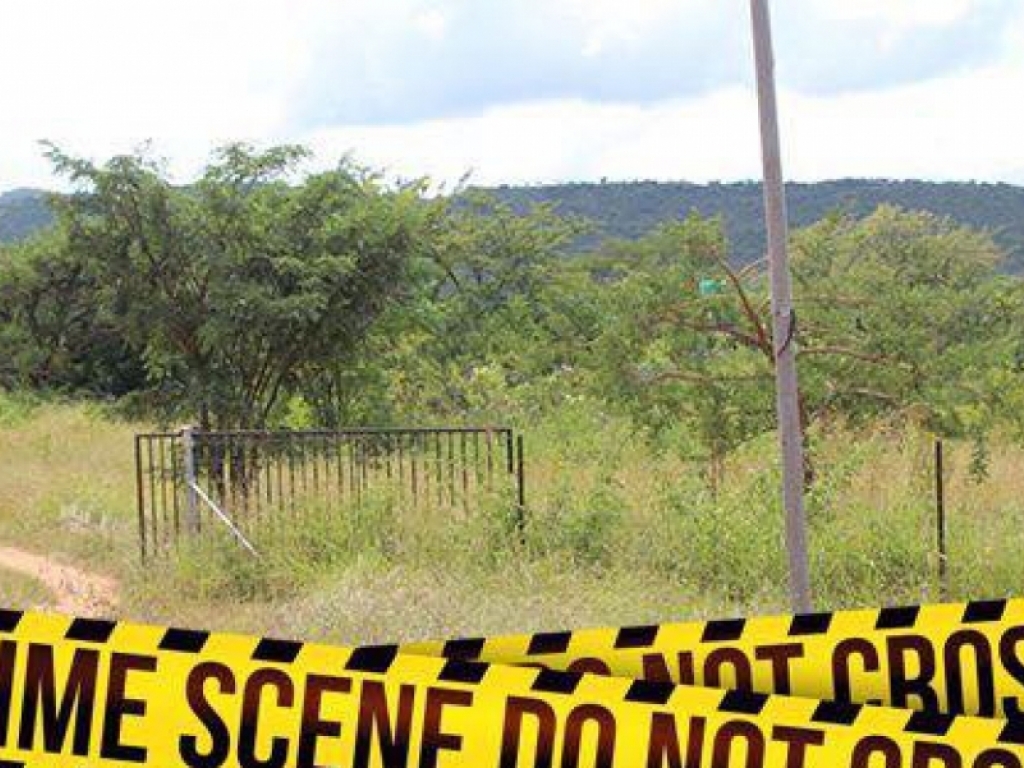 Mpumalanga Police made a major breakthrough this weekend, when five suspects were arrested for the murder of a 66-year-old farmer from Mooihoek.

Mpumalanga Police made a major breakthrough this weekend, when five suspects were arrested for the murder of a 66-year-old farmer from Mooihoek.

Farm murders continue to plague South Africa and are a threat to food security in the country. The latest incident took place on Friday night.

The victim had just arrived at his farm, at about 19:45, where he established that the gates to the farm house had been forced open.

“He (the victim) apparently proceeded to the house and shortly thereafter noticed a group of five men wearing balaclavas entering the house,” said the South African Police this weekend.

The police were summoned to the scene, one of the injured suspects was found around the vicinity, three of them were arrested during the night at their different hideouts while the last one was found in the bushes, trapped by the severity of the wound he sustained during the shooting. The firearm used during the commission of the crime was also recovered by the police.

“In total, two suspects were admitted for medical treatment under police guard, three are behind bars and they will appear at the Piet Retief Magistrate’s Court on Wednesday, 27 December 2017,” added the SAPS.