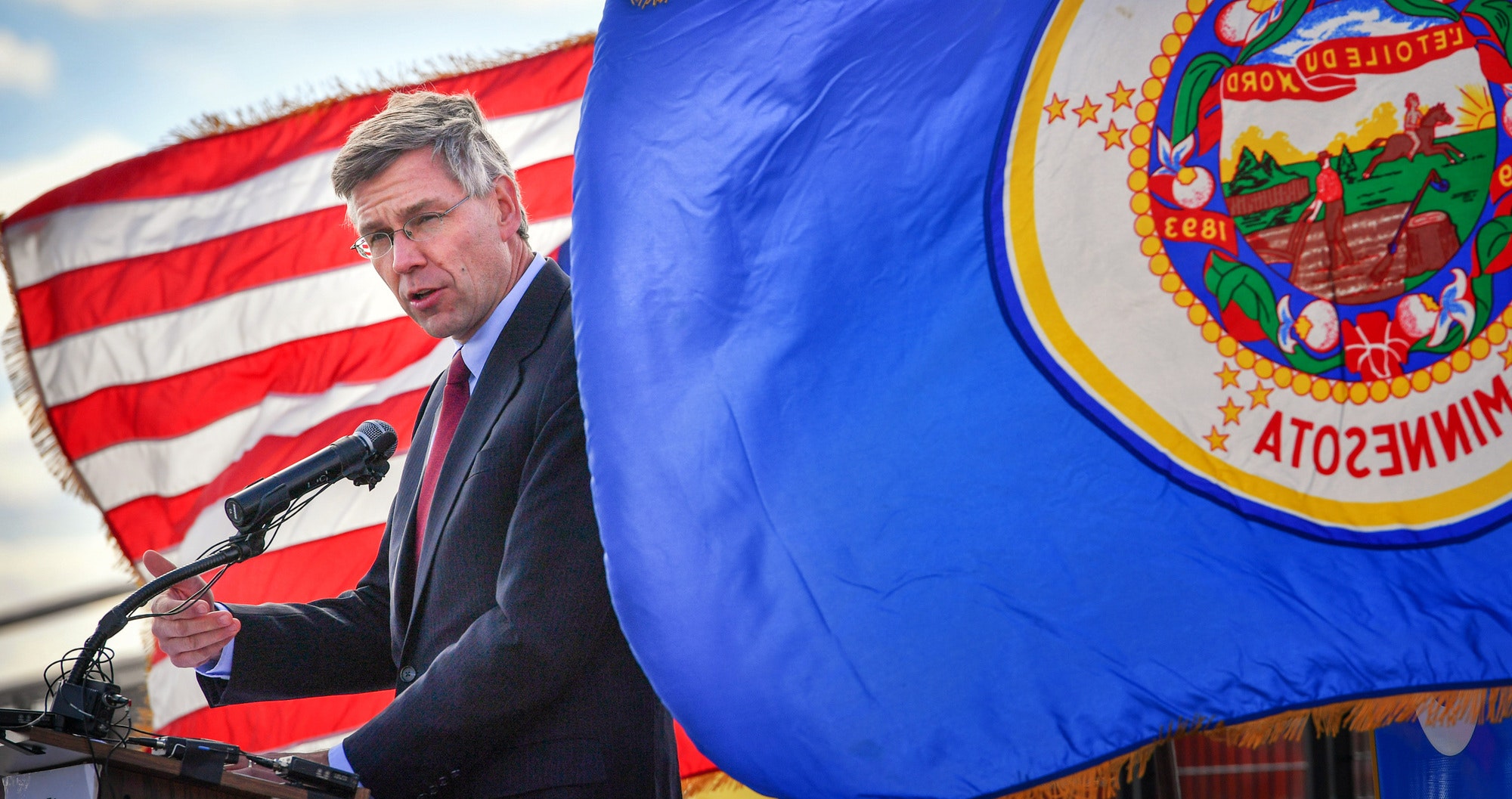 WASHINGTON – Rep. Erik Paulsen, R-Minn., supported the 12-nation Trans-Pacific Partnership (TPP) trade agreement for a number of reasons. But one of the most important was the precedent TPP set for digital trade among nations.

TPP set rules guaranteeing the free flow of data among participating countries, taking away protectionist policies such as forcing foreign trading partners to store digital data in the country where they want to do business. TPP also set parameters for cyber security and access to information stored on computer servers.

Now that President Donald Trump has withdrawn America from TPP, Paulsen and others in Congress’ digital trade caucus are pushing renegotiation of the North American Free Trade Agreement (NAFTA) as the vehicle to break through what they see as business-killing roadblocks on the information super highway.

“This is not a small or niche part of the economy,” Paulsen said. “Digital trade accounts now for more than half of all U.S. service exports.

“All the great gains in digital trade that were made as a part of TPP obviously aren’t going forward. We need to expand on that in NAFTA now and set a precedent for future agreements.”

China and Russia, and to a lesser degree Vietnam, South Korea and Malaysia, have been among the world leaders in constructing barriers to digital trade, according to Nigel Cory, who studies international digital trade at the Information Technology & Innovation Foundation (ITIF). The idea behind local data storage and management requirements is to make it so hard for foreign companies to do digital business in your country that they simply stop trying, Cory said. Supporters of such policies believe this cedes the digital gold mine to domestic businesses.

Politics may also complicate matters. LinkedIn, an online networking community focused on jobs, ran afoul of the Russians when it refused to comply with a 2014 law that required LinkedIn to store the personal data of Russian members on internet servers inside Russia. Critics felt the move was an attempt by the government to monitor citizens and stifle political opposition. In November 2016, the Russian government shut down its citizens’ access to LinkedIn.

Especially in the realm of cybersecurity, small local companies “will…