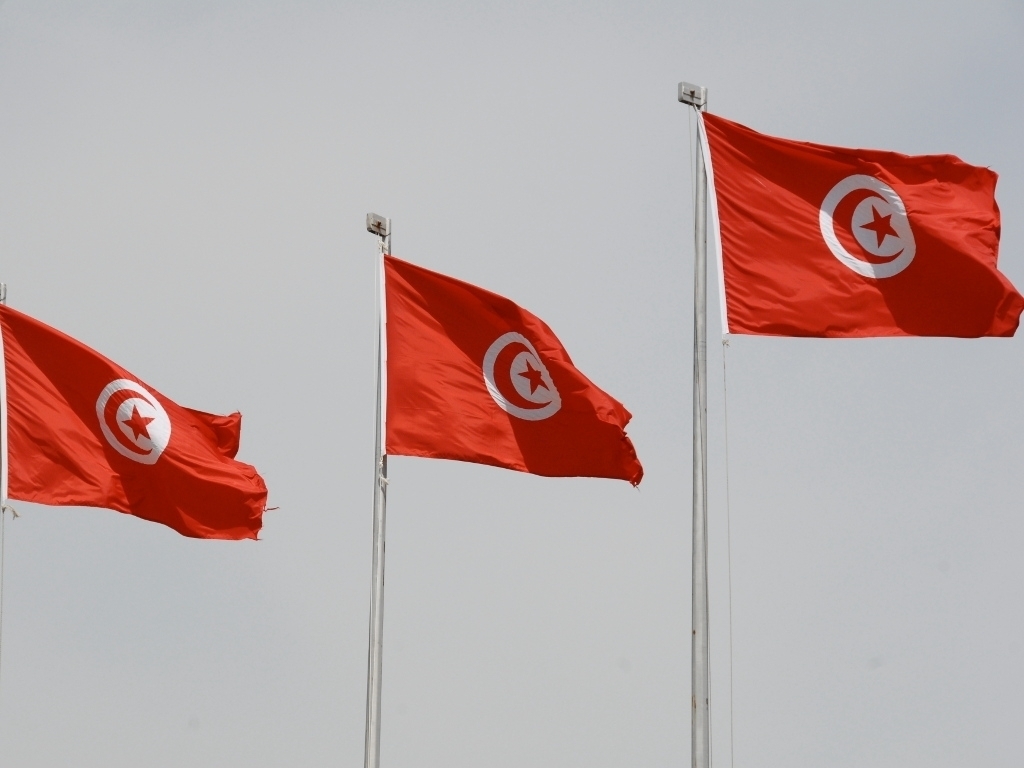 Gharbia said that the examinations would no longer be implemented “without the consent of the person concerned”.

Homosexuality is still considered a crime in the Muslim-majority country, punishable with a three-year jail sentence. It is only since Tunisia’s transition to democracy in the wake of the 2011 revolt against former leader Zine El Abidine Ben Ali that open debate regarding the situation of its gay and lesbian community has been allowed.

Gharbia said that judges were still allowed to request that a suspect undergo the test, but said that the person had every “right to refuse, without his refusal being held up as proof of homosexuality”.

No date for the implementation of the change has as yet been given, but the practice of the forced examination has long been called as “cruel” and “inhuman” by foreign and local rights groups.