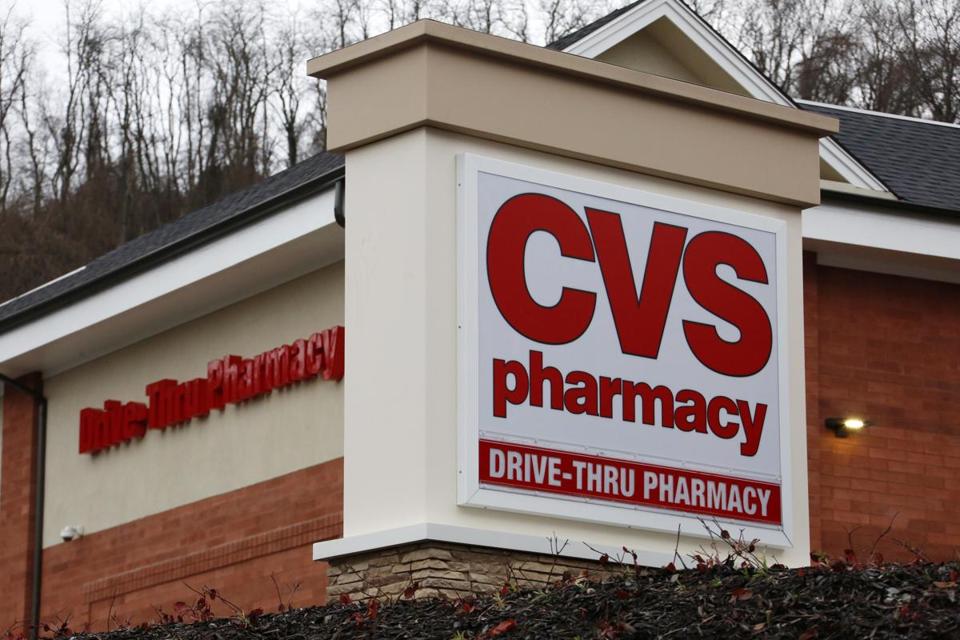 A former teacher who was accused — and later exonerated — of providing prescription drugs to a student sued CVS in Essex Superior Court on Friday, arguing that the pharmacy chain violated her privacy rights by releasing her prescription history to police without a warrant.

In 2015, prosecutors in Essex County alleged that while Elizabeth Backler was a teacher and coach at North Andover High School, she provided oxycodone and other drugs to a student athlete who was experiencing shoulder pain.

The high-profile case touched on issues of opioid abuse and student-teacher relationships. But it was dropped late last year after a judge ruled that a key piece of evidence — Backler’s CVS prescription history, showing she had been prescribed oxycodone and diazepam in July 2013 — could not be presented in court, because police obtained the records from pharmacists at a local CVS without a warrant.

The state eventually agreed to dismiss the case, in part because of the barred evidence, according to Carrie Kimball Monahan, a spokeswoman for the Essex district attorney’s office.

Now Backler, 29, is suing CVS and the pharmacists, who have not been named, accusing them of violating privacy laws and pharmacy regulations by providing the information to police. She says the pharmacists’ decision to provide the records resulted in her arrest — effectively ending her career as a teacher, putting a “severe detrimental impact on her earning…