“Duck and Cover” is a 1951 U.S. Office of Civil Defense film for schoolchildren highlighting what to do in the event of an attack by atomic or other weapons.

These films are among hundreds of titles that have been tapped for preservation because of their cultural, historical and aesthetic significance—each year, the National Film Registry selects 25 films showcasing the range and diversity of America’s film heritage. 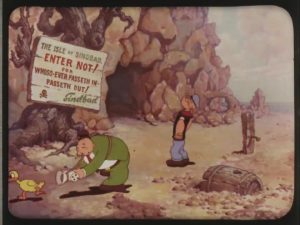 Legendary sailors Popeye and Sinbad battle in the 1936 film “Popeye the Sailor Meets Sindbad the Sailor.”

All of the streaming films in the new online collection are in the public domain. They are also available as freely downloadable files with the exception of two titles. Additional films will be added periodically to the website.

“We are especially pleased to make high-resolution ProRes 422 .mov files freely available for download for practically every title in this digital collection,” said curator Mike Mashon, head of the Library’s Moving Image Section. “We think these films will be of particular educational and scholarly benefit as well as for reuse by the creative community.”

Highlights from “Selections from the National Film Registry” include 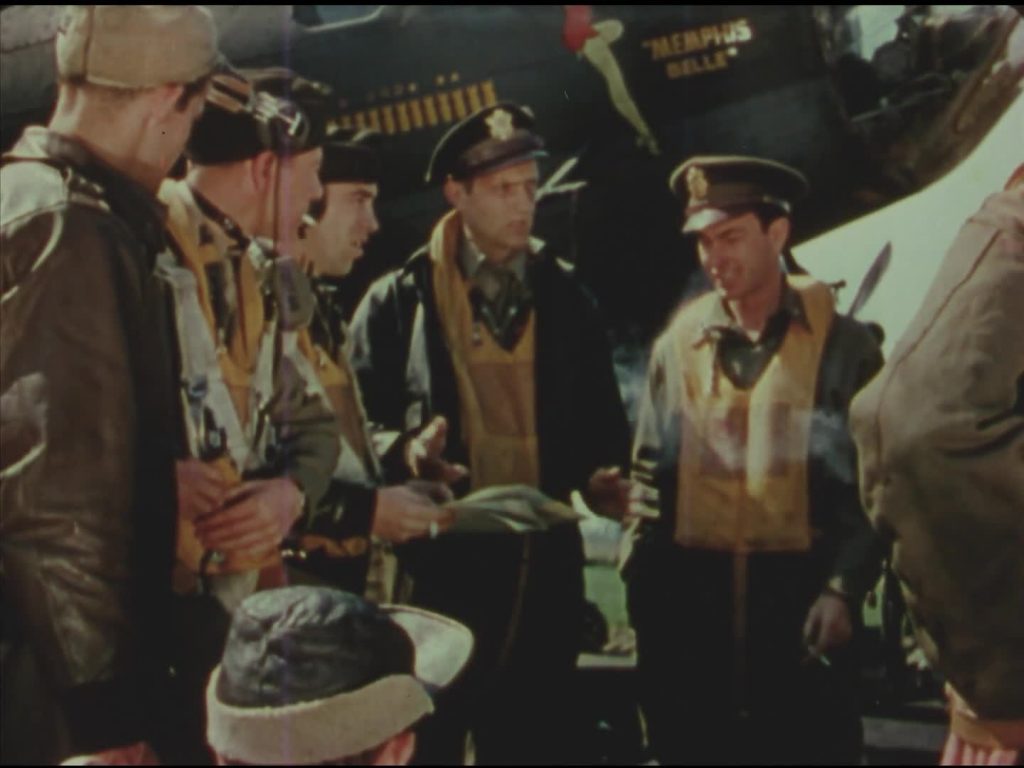 The final mission of the B-17 bomber, Memphis Belle, is the subject of the 1944 documentary “The Memphis Belle: A Story of a Flying Fortress.”