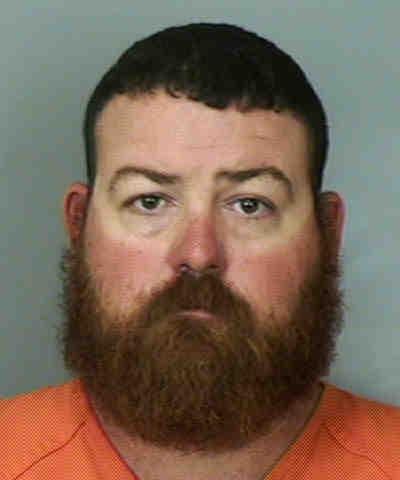 LALKELAND — A Frostproof man was arrested May 5 and charged with vehicular homicide after police say he struck and killed a Lakeland man on a motorcycle in March.

The Polk County Sheriff’s Office reported Monday that Jarrod Lee, 31, was charged in the death of Philip Brown, 40.

According to the sheriff’s office, about 5:52 a.m. March 1, Lee was traveling west on County Road 630 in Fort Meade at a high rate of speed in a pickup truck pulling a trailer. A PSCO report said there was poor visibility because of thick fog and low light, and Lee drove into the eastbound lane, passing two other vehicles.

The left front of Lee’s pickup struck the front of the motorcycle, the reports said, and Brown was thrown into the windshield of Lee’s truck before falling to the south shoulder of the road.

After the accident, it was reported that Lee told deputies the fog was “kind of thick” and a passenger in the truck said if anyone could have “seen 8 feet, it…