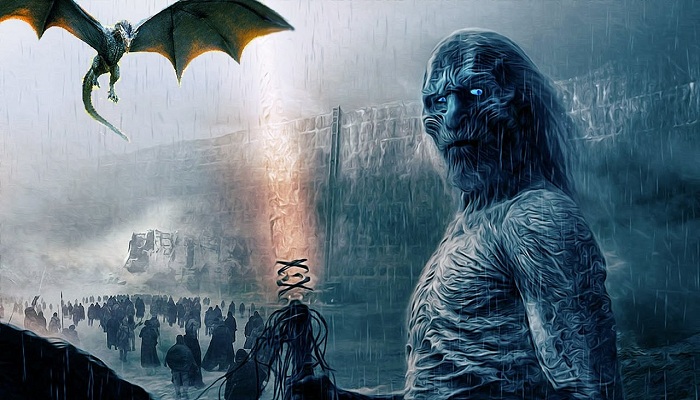 Game of Thrones script leaked in HBO data breach. An upcoming Game of Thrones script and two unreleased episodes of Ballers and Room 104 have leaked online after an apparent security breach at HBO, Entertainment Weekly reports. The GoT script is reportedly from the episode scheduled to air next week.

The hackers apparently claim to have 1.5 terabytes of data stolen from HBO. The hackers sent an email to several reporters on Sunday night that contained information about the leak. The email reportedly said “HBO is falling,” and promised that more leaks would be coming soon.

HBO has struggled with Game of Thrones leaks in the past. In 2015, the first four episodes of season 5…