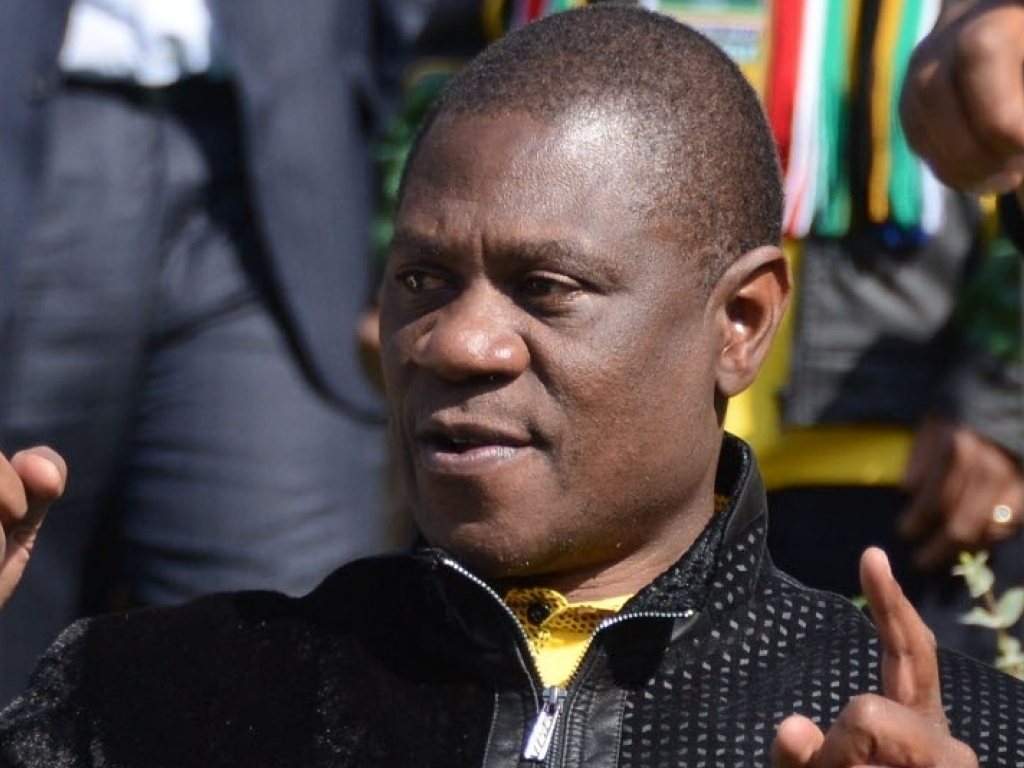 The MEC of Co-operative Governance and Traditional Affairs in Gauteng, Paul Mashatile, said hijacked buildings in that province had become a breeding ground for crime and grime.

The MEC of Co-operative Governance and Traditional Affairs in Gauteng, Paul Mashatile, said hijacked buildings in that province had become a breeding ground for crime and grime.

To some, it is absolutely astonishing that a building can be hijacked in the first place. However, law enforcement in Gauteng is still struggling to come to terms with it. Mashatile is not amused and has issued a stern warning to those who take part in those activities.

His comments come in the aftermath of the fire that ripped through an old and dilapidated building last week. It has emerged that the building was one of the many in that province, that had been hijacked.

“I am angered by the squalor that has gripped our cities and towns as these hijacked and/or neglected buildings are not only an eyesore but are a den for criminality,” said Mashatile on Monday.

“The state of this and other illegally occupied or neglected buildings is appalling and it is unfathomable that people can live in conditions where there is no running water, no lights and even more disgustingly, no ablution facilities,” added Mashatile.

“I cannot begin to imagine how people survived in such inhuman circumstances as not even animals should be kept in them,” he said.

However, the jury is still out on what exactly it is that he plans to do, to address the matter. Does the government have a plan? Mashatile thinks it does.

“In an effort to find a lasting solution to this lawlessness, I have directed the HoD of COGTA to establish a provincial task team that will be comprising of all municipalities in Gauteng, Department of Home Affairs, law enforcement agencies and the Gauteng Housing Rental Tribunal (The Tribunal) to establish the safety compliance of all buildings across the province,” he said.