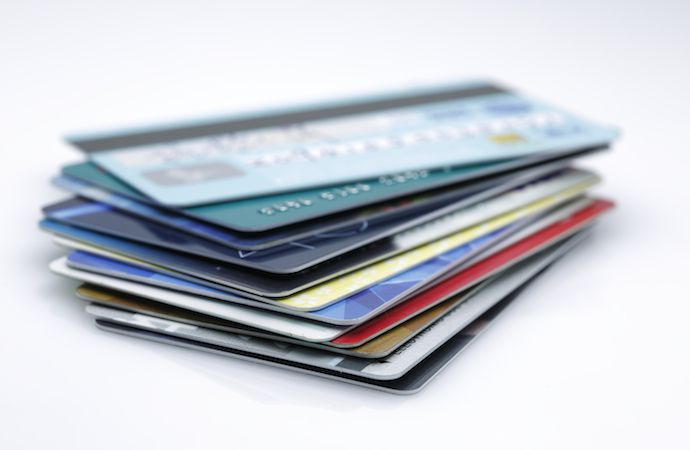 While Gauteng is the most affected province when it comes to card fraud, Sabric’s latest Card Fraud report highlights how rampant the crime is becoming in other provinces too.

Other than the Western Cape – where credit card fraud losses dropped from R29,7 million in 2015 to R26,2 million last year – all provinces recorded increases in losses.

While card fraud losses in the Northern Cape totalled just R259 875 last year, it is the province with the third-biggest increase in losses, representing a 95,7% jump from 2015.

“Analysis has highlighted that criminals still prefer cash as proceeds of crime in spite of the anonymity of digital platforms. Cash withdrawals at ATMs have become prevalent in South Africa,” the report states.

How criminals are stealing your money