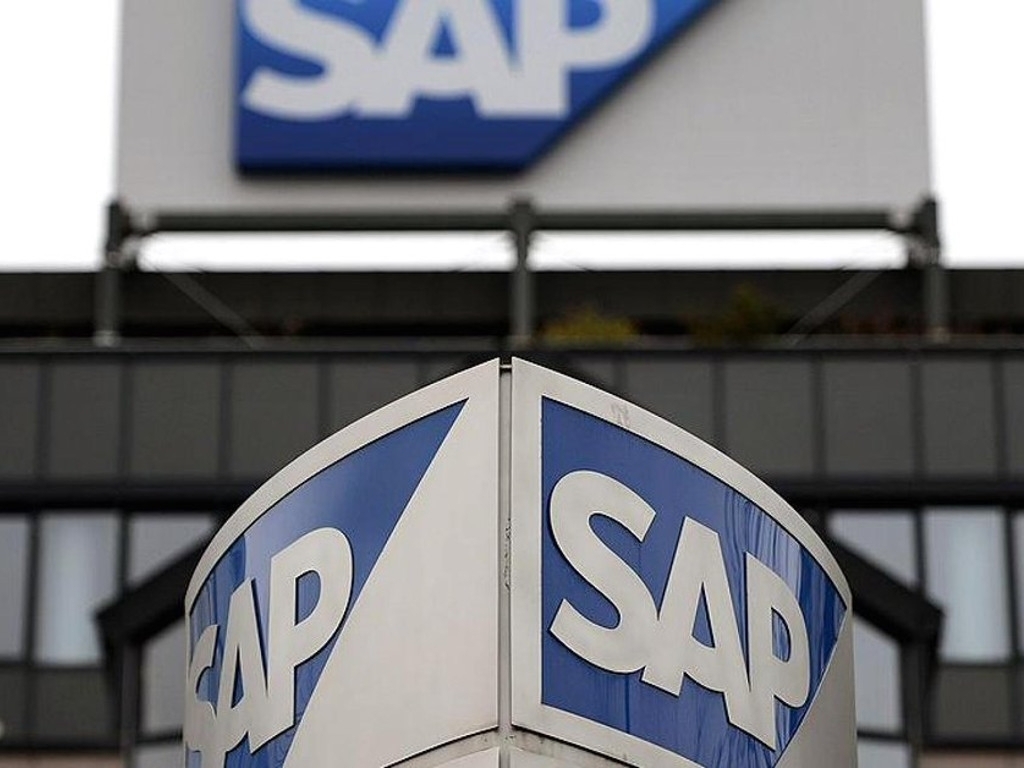 German software company SAP is the latest international firm exposed for corrupt dealings with Gupta-owned businesses and the state-owned enterprises.

German software company SAP is the latest international firm exposed for corrupt dealings with Gupta-owned businesses and the state-owned enterprises.

SAP recently disclosed information related to its South African business to American authorities responsible for enforcing the US Foreign Corrupt Practices Act, and admitted to engaging in bribery.

The software giant admitted that it paid bribes in order to win contracts from state-owned entities.

According to reports, a company connected to the Gupta family helped SAP land Transnet and Eskom contracts in return for payment of around R100-million.

The company earned close to R600-million from South African SOEs.

SAP confirmed that disciplinary action has been instituted against three top-level managers.

Flowing from the admission, SAP announced that it would eliminate sales commissions on all public sector deals globally.

The firm was at pains to point out that its own internal investigation, scheduled to be concluded by the end of 2017, had not revealed any evidence implicating a South African government official in accepting any bribes.

SAP further confirmed that it had as yet not been contacted by the South African Directorate for Priority Crime Investigation (better known as the Hawks) regarding the allegations.

AmaBhungane, the non-profit organisation focused on developing investigative journalism that released the Gupta emails, says that it feels vindicated in its decision to publish the emails.

To date, the emails have implicated a number of international companies in corrupt dealings with South Africa, and have led to the closure of the United Kingdom arm of public relations firm Bell Pottinger, the removal of the entire management structure at the South African offices of international auditing firm KPMG and an investigation into United States-based international consultancy firm McKinsey & Company.