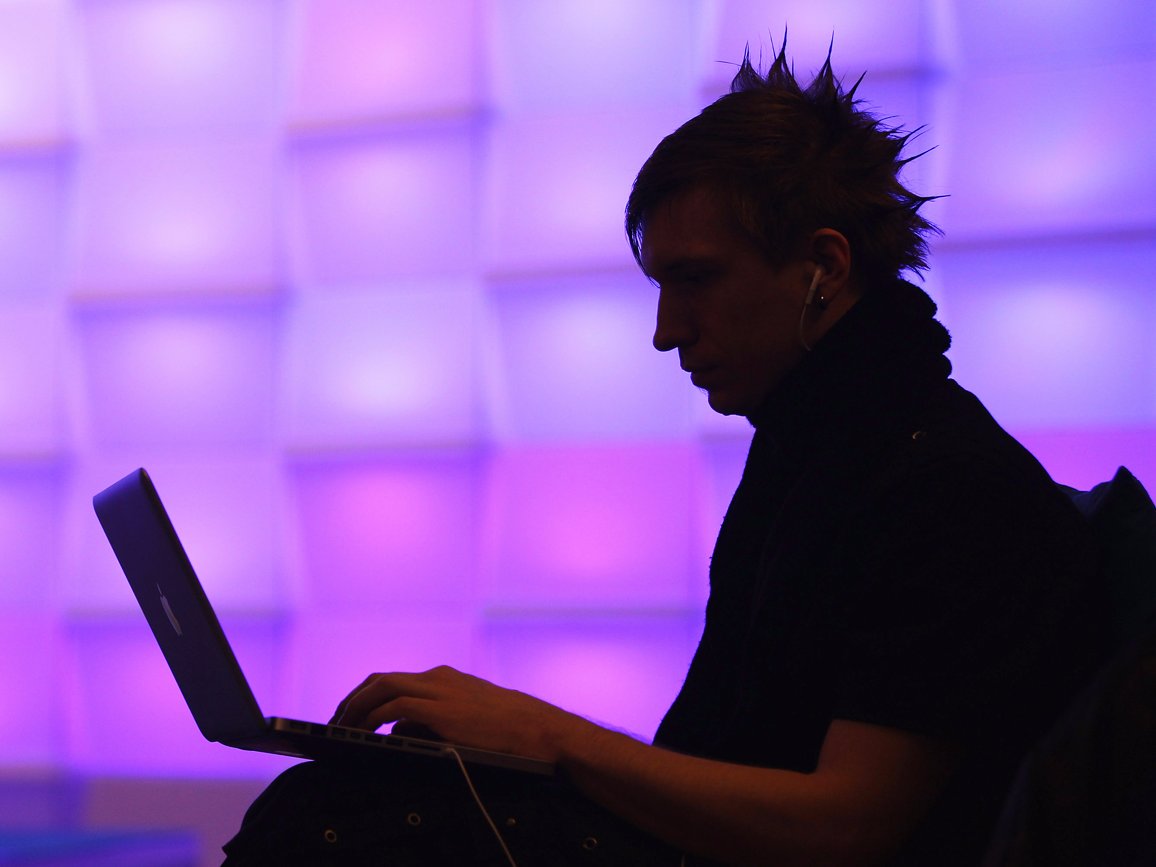 Deep Root Analytics, a data firm contracted by the RNC, stored details of about 61% of the US population on an Amazon cloud server without password protection for roughly two weeks before it was discovered by security researcher Chris Vickery on June 12.

The class-action lawsuit, filed by James and Linda McAleer of Florida and all others similarly situated, alleges Deep Root failed to “secure and safeguard the public’s personally identifiable information such as names, addresses, email addresses, telephone numbers, dates of birth, reddit.com browsing history, and voter ID number, which Deep Root collected from many sources, including the Republican National Committee.”

The data exposed by Deep Root included 1.1 terabytes “of entirely unsecured personal information” compiled by Deep Root and at least two other Republican contractors, TargetPoint Consulting, Inc., and Data Trust, according to an analysis from the cybersecurity firm UpGuard.

“In total, the personal information of potentially near all of America’s 200 million registered voters was exposed, including names, dates of birth, home addresses, phone numbers, and voter registration details, as well as data…