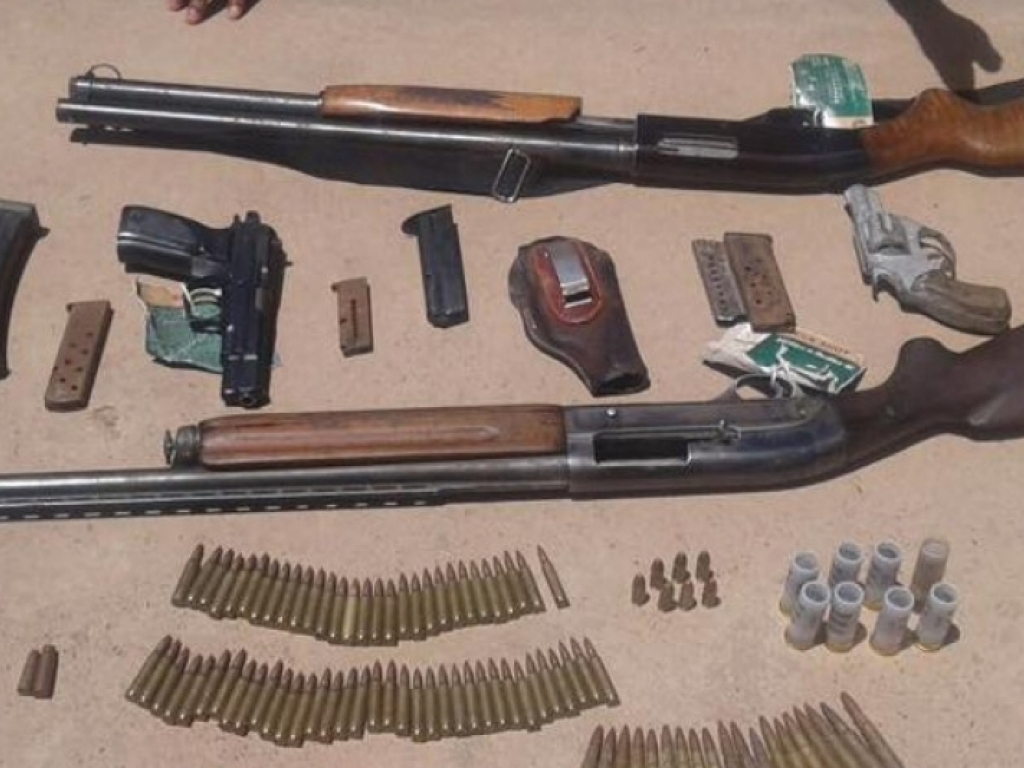 The FF Plus said the latest crime statistics revealed that the Minister of Police failed to address farm attacks that have been recorded throughout the country.

The Freedom Front Plus (FF Plus) said the latest crime statistics revealed that the Minister of Police had failed to address the wave of farm attacks that have been recorded throughout the country.

Farm attacks are a hot topic for the FF Plus, which feels that this particular form of violence has been racially charged. It, along with other civil organisations, feels that government has turned a blind eye to the attacks – which would suggest that the ANC has blood on its hands.

Leader of the FF Plus in the Western Cape, Corne Mulder, is particularly concerned, following a recent spate of killings in that province. Mulder said it was becoming increasingly apparent that farmers would need to take safety into their own hands.

“The FF Plus wants to caution local farmers to approach safety on their farms in a new way, to increase security measures and to always be vigilant as farm attacks can occur anywhere in the country,” said Mulder.

However, there is still an opportunity for government to intervene and make a strong statement. Mulder has urged the Jacob Zuma administration to do just that.

Many on the opposition benches in the National Assembly do not have confidence in Police Minister Fikile Mbalula either. Perhaps there is an opportunity to prove them wrong too.

“The FF Plus also calls on the police to do everything in their power to find the offenders so as to gather intelligence on the possibility of any more attacks on farms. Drastic plans are needed to prevent the wave of farm attacks spilling over to the Western Cape.

“We also request that Agri Western Cape will cooperate with all the other role players to ensure our farmers’ safety,” added Mulder.