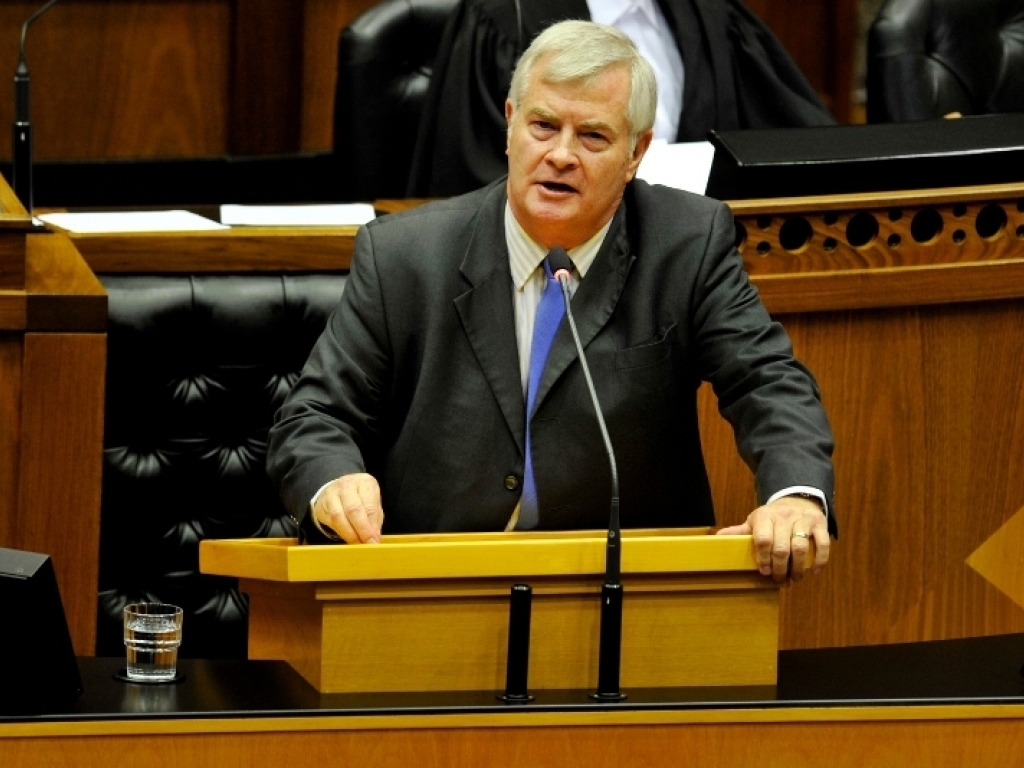 Leader of the Freedom Front Plus, Piet Groenewald, said the state of South Africa’s criminal justice system was a glaring indictment on the government.

Leader of the Freedom Front Plus, Piet Groenewald, said the state of South Africa’s criminal justice system was a glaring indictment on the government.

Groenewald said the system had failed millions of South Africans miserably, adding that it was rotten to the core. The appointment of the National Commissioner, for example, has become a political one. Groenewald said the person at the helm of the South African Police Service needed to come from within the ranks of the service.

He explained that the politics of patronage had plagued the service for years.

“There are a lot of people in the police and justice system that are working hard and giving their best to serve the people of South Africa well, but they are tainted by the rotten apples in their midst,” said Groenewald in the National Assembly this week.

“It is wrong of the law not to remove these rotten apples, because now the good workers also have to bear the reputation of being rotten apples,” added Groenewald.

Groenewald’s comments come in the wake of the crime state released earlier this week, which exposed the failure of the South African government to protect South Africans.

“In the 2016/17 year under record, 2.1-million crimes that could be classified as serious offences were committed in South Africa,” said Groenewald.

Groenewald said the buck ultimately stopped with President Jacob Zuma, who he felt was directly responsible for the breakdown of the service.

“And who appoints the police commissioner? The president of the country. Clearly, here political agendas have precedence over the interests of the people of South Africa.

“Today I want to pronounce that the situation will only improve once a competent national Police Commissioner, from the ranks of the police, is appointed.”