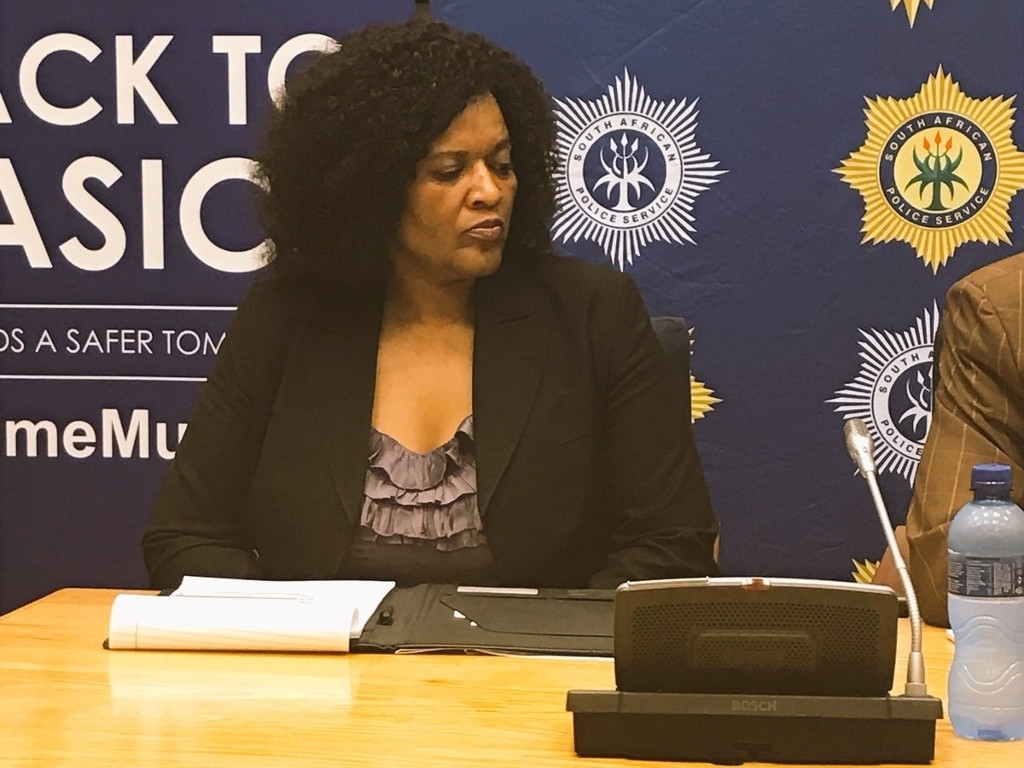 Acting head of the Hawks, Yolisa Matakata, has confirmed that the organisation is taking the leaked Gupta emails seriously and is investigating.

The Directorate for Priority Crime Investigation (Hawks) has confirmed that it has launched an investigation into information related to the leaked emails that have implicated the Gupta family in large-scale corruption.

The acting head of the Hawks, Yolisa Matakata, told eNCA that her organisation was treating the emails as genuine even though they have very few of them in their possession.

Matakata said that as they do not have all the emails that were released to certain media organisations, they have chosen to investigate charges linked to specific media reports revealed by the emails.

“We’ve never seen the actual emails that reference is made of in the emails but we have information that speaks to some of these emails,” Matakata explained.

“With us getting that kind of information, we have to work with it. And therefore it’s through this work that we are doing, where you need to go to the various alleged departments involved or SOEs or whoever else is involved to start verifying by getting original information.”

The acting Hawks head refuted claims that her organisation was captured and would not act on evidence of state capture, explaining that it was vital to the credibility of her organisation that they only go to court when they have concrete evidence.

Matakata added that she empathised with the frustration felt by the South African public by the apparent lack of action, and begged the public to have patience with her unit and not to give up.

“It’s not easy to operate within this perception that we are captured… Hence we are really making an effort to show that, at the end, people might be taken to court. If we go to court just by mere allegations that come to us, again we’ll be embarrassed, because the cases will be thrown out of court,” she explained.