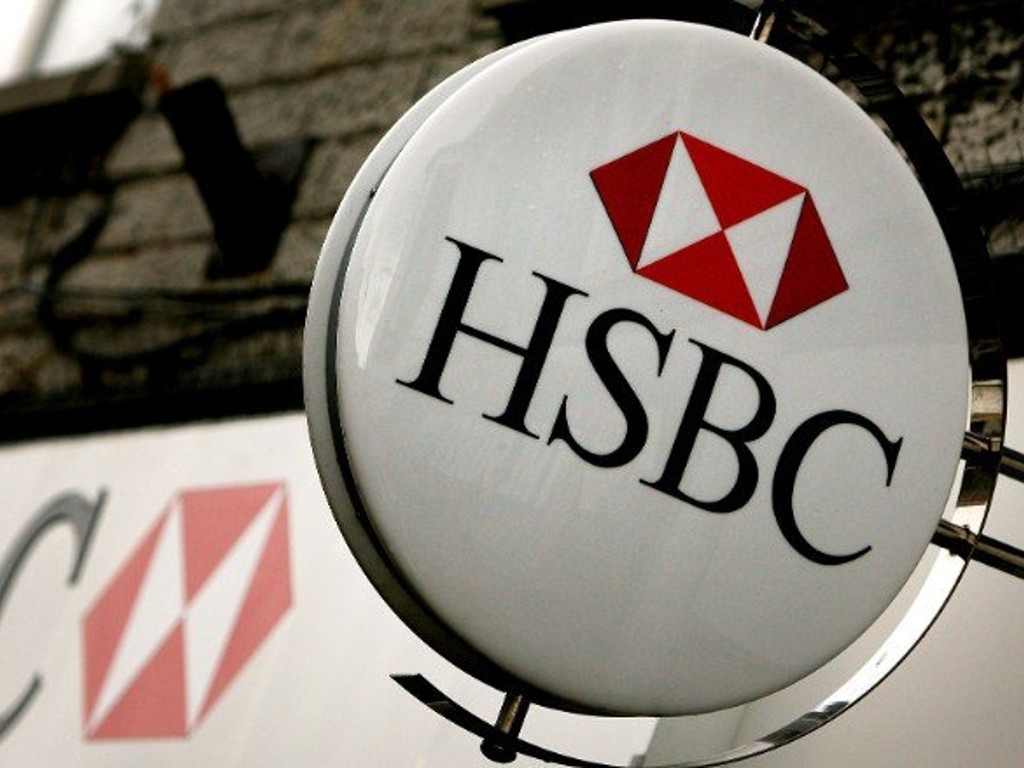 Financial institution HSBC is the latest international company to be hit by the fallout from emails leaked from the Gupta family, their businesses and associates.

Financial institution HSBC is the latest international company to be hit by the fallout from emails leaked from the Gupta family, their businesses and associates, implicating them in activities that are less than above aboard.

Later on Wednesday, the Financial Times ran a report identifying the bank as HSBC.

The publication cited its source as someone who had seen a separate letter Hain submitted to the Treasury and Financial Conduct Authority (FCA).

Hain hand-delivered documents to Hammond on Tuesday which he says revealed the participation of an unidentified British bank in the illegal transfer of funds from South Africa made by the Gupta family over the last few years.

Hain asked that he (Hammond) again refer these allegations to the Serious Fraud Office, the National Crimes Agency, and the Financial Conduct Authority for investigation.

The FCA was not available for comment outside business hours, while spokesperson for HSBC, Gillian James, did not comment but referred calls for comment to chief executive Stuart Gulliver’s comment on a post-earnings call on Monday.

“On the inquiries as a result of Lord Hain’s letter to the chancellor, obviously we are responding to those enquiries that have come in from the FCA and also from South African authorities, and there is nothing more I can really add at this point in time,” James said.

In October, Hain requested that authorities investigate connections British financial institutions have with the Gupta family, while in September, he wrote to Hammond to request a probe of British banks being involved in money laundering in South Africa.