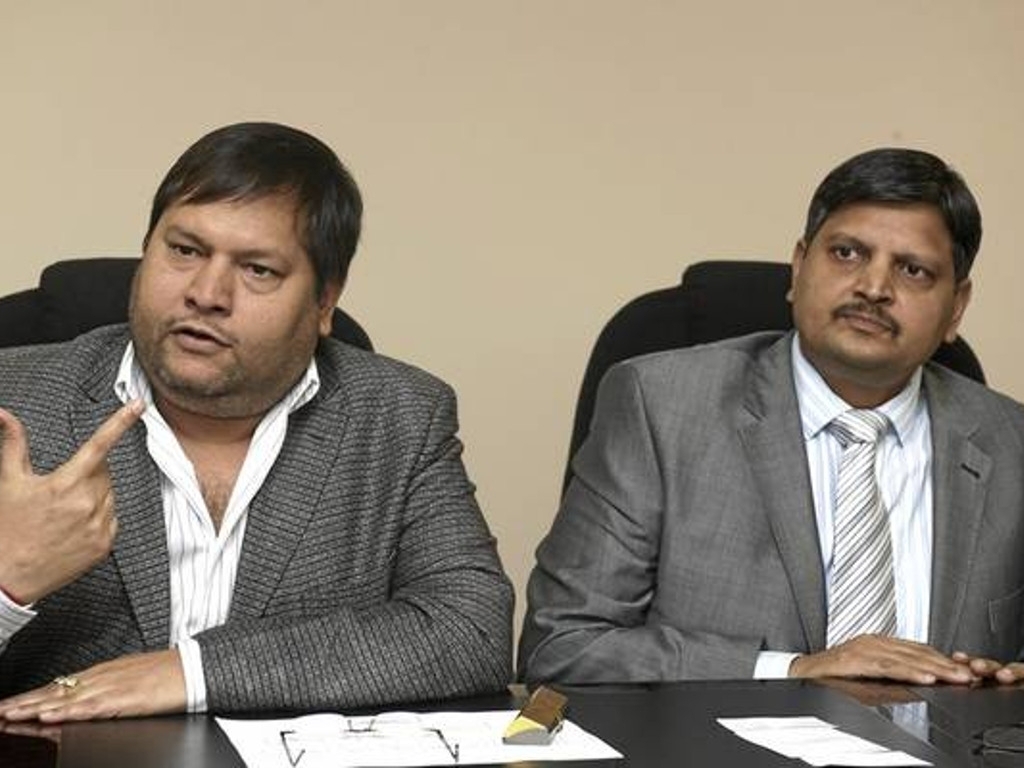 The story behind the use of blue light convoys ferrying guests to the infamous April 2013 Gupta wedding extravaganza at Sun City has been solved.

The story behind the use of blue light convoys ferrying guests to the infamous April 2013 Gupta wedding extravaganza at Sun City has been solved, News24 reports.

According to the site, emails examined from the #GuptaLeaks show that the company hired by the family to provide security and transportation is linked to the same businessman who helped the head of the Presidential Protection Service (PPS) buy a house.

An investigation by News24 revealed the link between S&M Transportation, an unregistered company that a government probe showed had invoiced the Gupta family for services rendered used vehicles belonging to Traffic Law Enforcement (ITLE), owned by Phineas Manthata. ITLE provides blue lights to a number of units within the South African Police Service (SAPS).

In an investigation, the results which were published last month, the site also uncovered that Manthata had provided R700 000 towards the purchase of a house by the head of PPS, Major-General Muzingaye Mxolisi Dladla, in 2012. Dladla is a former bodyguard of President Jacob Zuma and believed to be one of his staunchest allies. Dladla’s unit is also a significant client of Manthata’s company.

The Gupta wedding at Sun City in 2013 caused a media storm after it was revealed that guests were allowed to land at the Waterkloof Air Force Base in Pretoria. They were then ferried to Sun City in vehicles fitted with illegal blue lights and false number plates.

A government inquiry into the furore by the Justice, Crime Prevention and Security (JCPS) cluster found that S&M Transportation had indeed broken several laws. Aside from the illegal use of the blue lights and false plates, the company had rendered security services without being registered with the Private Security Industry Regulatory Authority (PSIRA) and would not have been allowed to register with the PSIRA as it was not a registered business.

“A criminal case has been registered against the owner for illegally using emergency lights and fitting false registration plates,” then justice minister Jeff Radebe stated on behalf of the JCPS cluster.

The News24 investigation finally led to one Salome Manamela, who is an employee of Mathata’s, linking ITLE to S&M Transportation. Her email address was found to have sent the invoice for S&M Transportation to Rajesh ‘Tony’ Gupta.

She has denied any wrong doing, and via legal counsel, has said that she would cooperate with the investigation to prove her innocence.