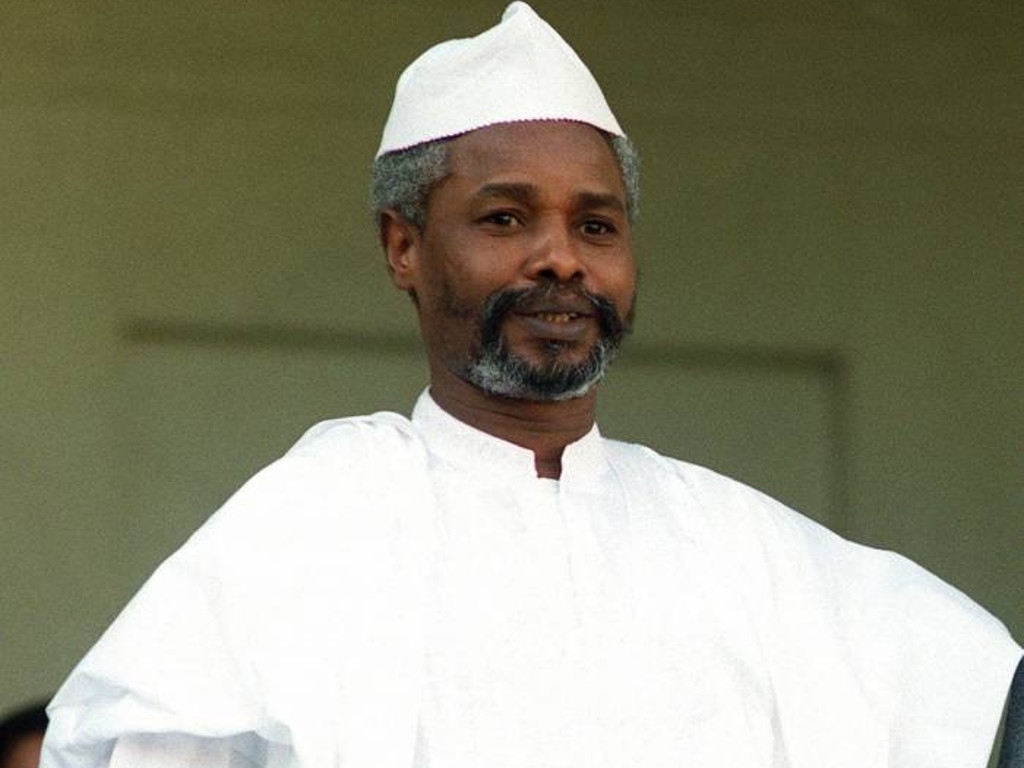 Victims of Hissene Habre have approached the African Commission on Human and People’s Rights to demand that the Chad government pay reparations.

Victims of former Chad President Hissene Habre have approached the African Commission on Human and People’s Rights to demand the government pay the reparations it was ordered to.

The Commission received the complaint from 7 000 Chadians, who filed it against the government.

The government of Chad, as well as 20 people convicted of perpetrating human rights abuses against civilians, were ordered by a special court in 2015 to pay reparations of $125 (around R1 800) to people who had been tortured and abused.

The victims, who reportedly suffered torture and abuse under Habre’s rule while he was president have not yet received their payment.

The former president, who ruled the central African country of Chad from 1982 to 1990, was sentenced by another court to life in prison for crimes against humanity in 2016.