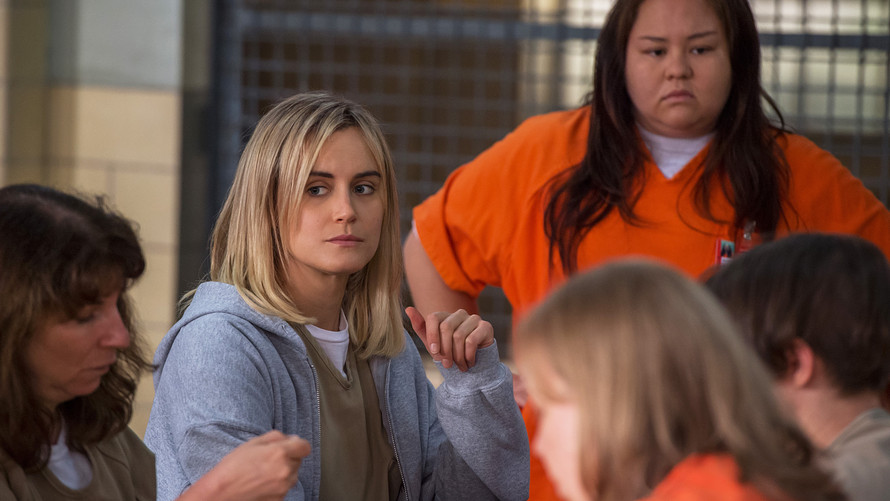 Pirated episodes of the upcoming season of “Orange Is the New Black” were posted online Saturday, after a hacker who had been holding them ransom carried out a threat to release them after Netflix Inc. refused to pay.

“Orange Is the New Black,” a comedy-drama set inside a women’s prison, is one of Netflix’s NFLX, -0.57% most popular original series, and was scheduled to be released on the streaming service June 9.

The anonymous hacker posted the first episode of the upcoming fifth season Friday night on The Pirate Bay, a popular file-sharing site, and dumped another nine episodes there Saturday morning. The amount the hacker was trying to extort from Netflix was not specified.

The episodes were apparently stolen during an attack on a post-production company in late 2016. At the time of the hack, only 10 of “Orange Is the New Black’s” upcoming 13 episodes had been completed.

Read: Netflix shares expected to underperform, but its bonds may be a buy

Netflix has not said whether it will move up the release date for the new season, now that much…