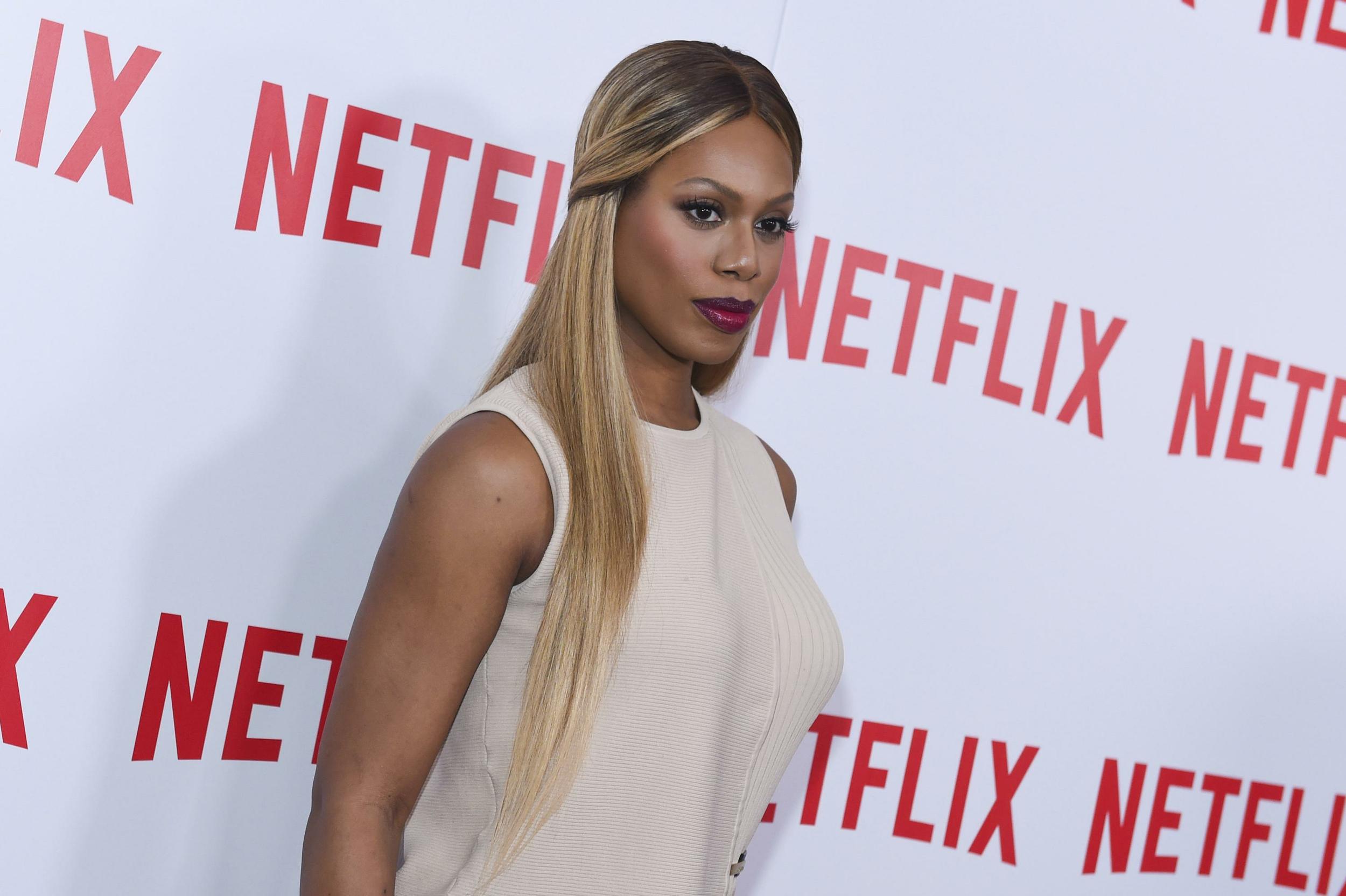 SAN FRANCISCO – A hacker claims to have followed through on a threat to release several episodes from the upcoming season of Netflix’s hit series “Orange Is The New Black.”

The hacker, who goes by the name The Dark Overlord, announced the move on Twitter early Saturday. The post included a…