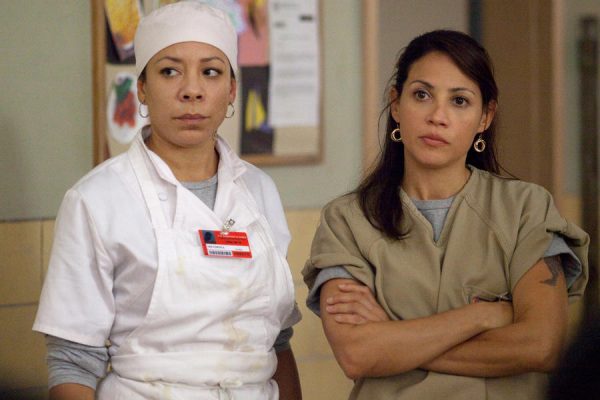 The hackers who we reported earlier this morning claimed to have stolen the new season of Orange is the New Black from Netflix and was threatening to release it online unless the streaming service paid a ransom has reportedly released all of the episodes. They uploaded the first episode of the show as proof and awaited a response from Netflix. This morning, however, according to a report from Buzzfeed, the hacker leader, known as The Dark Overlord, released a statement on Pastebin, saying:

We’re back again. Did you miss us? Of course, you did. We’re willing to bet Netflix did as well. Speaking of which, Netflix clearly received our message considering they’ve made public statements and was one of the first people to download a fresh copy of their own property (Hello, 69.53.235.76!) – yet they continue to remain unresponsive. With this information in mind (and the fact that leaving people on cliffhangers isn’t fun) we’ve decided to release Episodes 2-10 of “Orange Is The New Black” Season 5 after many lengthy discussions at the office where alcohol was present.