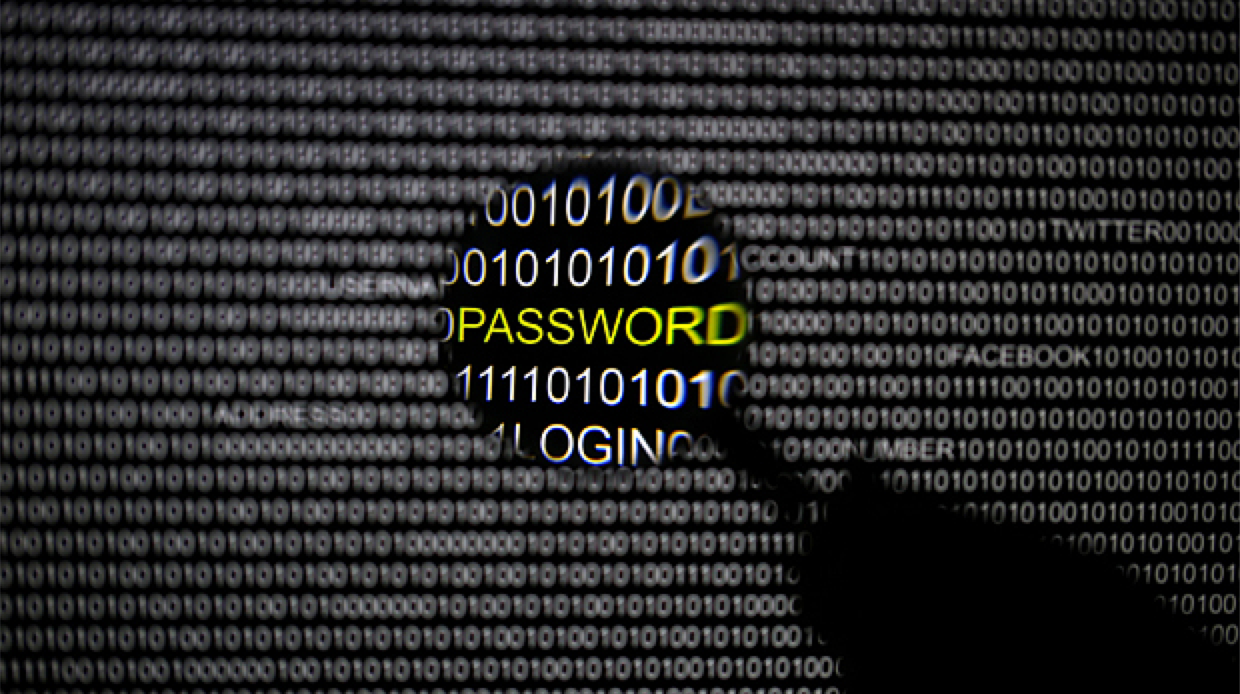 Hackers have managed to break into US voting systems and take control of them in minutes, raising fears that cyber criminals could easily tamper with elections results.

Security experts cracked the security of digital ballot boxes used in US elections within 90 minutes at the Def Con hacking summit in Las Vegas. The hackers successfully broke into the boxes through their hardware and through wireless signals.

Def Con staged the hack at its annual conference in Las Vegas to showcase the security of the US voting system. They purchased 30 different election machines from a US Government auction and timed how long it took them to break in.

The ethical hackers found voting machines running out-of-date and insecure software, which they were able to exploit to gain access to the devices. They also found hardware weaknesses that could have let cyber criminals tamper with the machines.

One of the worst devices was the WinVote machine, used in some county elections, in which the hackers found a problem with the Wi-Fi connection that let them break in. They also discovered that it was secured with the password “ABCDE”. Advanced Voting Solutions, which made the WinVote system, shut down in 2007, but its machine was used in local elections in Virginia in 2015.

The five worst ever cyber hacks 02:06

The revelation follows fears of Russian interference in the US election. The Department of Homeland Security said Russian hackers targeted 21 US states’ election systems in 2016, as well as conducting email hacking and an online propaganda campaign.

“Without question, our voting systems are weak and susceptible,” said Jake Braun, a cyber security expert at the University of Chicago, according to the Register. “The scary thing is we also know that our foreign adversaries – including Russia, North Korea and Iran – possess the capabilities to hack them too.”

The US was one of the first countries to adopt electronic voting despite security experts remaining cautious. The use of the machines varies across the country and e-voting isn’t available in all states.

Another leader in the technology is Estonia, which has offered electronic voting in its general elections since 2007. Despite leading the way, a 2014 evaluation of the system found gaping security holes.

The UK still sends its citizens to the ballot with a pencil and slip of paper, in part because of fears of cyber attacks. Other problems with digital voting systems include the potential for voter fraud and less privacy regarding citizens’ decision.