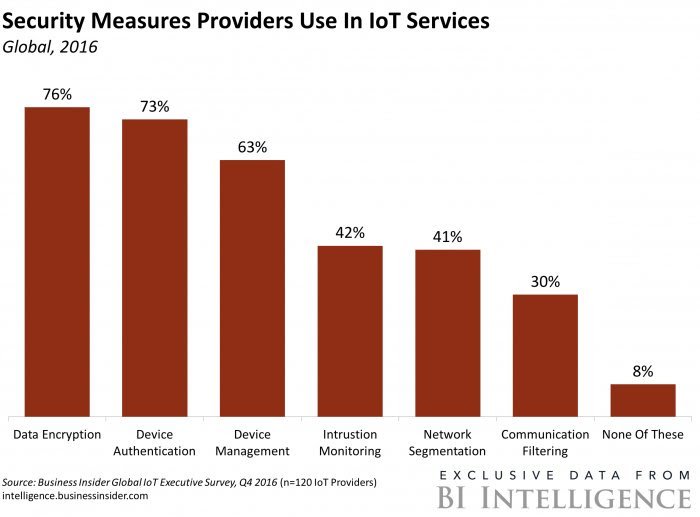 The Internet of Everything — $12.6 trillion ROI expected over the next decade [SLIDE DECK]

THE IoT PLATFORMS REPORT: How software is helping the Internet of Things evolve

A group of hackers, part of a group known as Dragonfly 2.0, have gained access to energy systems in the US, Switzerland, and Turkey, according to a new report from security firm Symantec. The group can potentially sabotage or take control over energy infrastructure in these countries, possibly crippling them and causing massive disruption to businesses.

This breach bears a strong resemblance to an earlier hack carried out by a group dubbed Dragonfly. From 2011 to 2014, the group distributed customized malware using phishing campaigns. And it appears that Dragonfly 2.0 has pursued a similar distribution strategy, using phishing to infect systems and steal employee login credentials that give it access to the power grid.

As more critical infrastructure is connected to the internet, these sorts of hacks are becoming increasingly common. In some instances, the sole aim is disruption, like the attack on Dyn in October 2016 that crippled the internet in much of the US for nearly a day. In others, the motivation is political,…