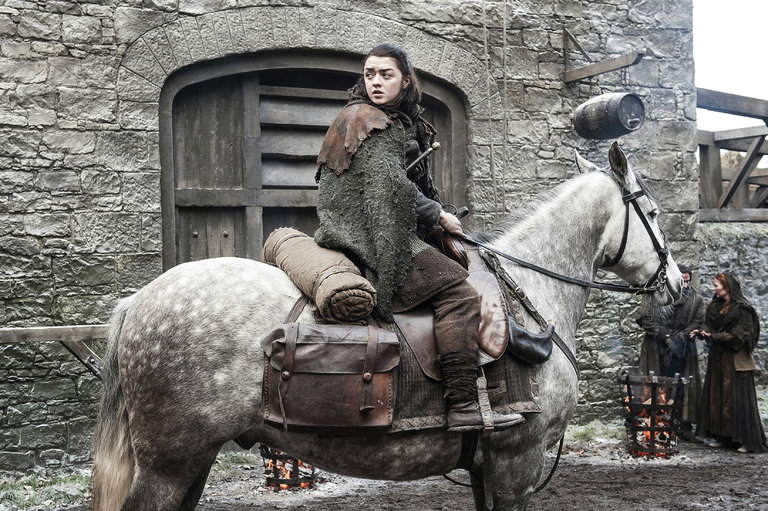 HBO confirmed on Monday that the network had been the target of a cyberattack, as an anonymous hacker boasted about leaking full episodes of upcoming shows along with written material from next week’s episode of “Game of Thrones.”

In an email to journalists, the hacker or hackers claimed to have obtained 1.5 terabytes of data from HBO, according to Entertainment Weekly, which broke the news. Unaired episodes of “Ballers” and “Room 104” may have been published online, and the hacker vowed more would be “coming soon,” the magazine reported.

HBO did not reveal what data had been stolen or posted online, and there was no immediate indication of…