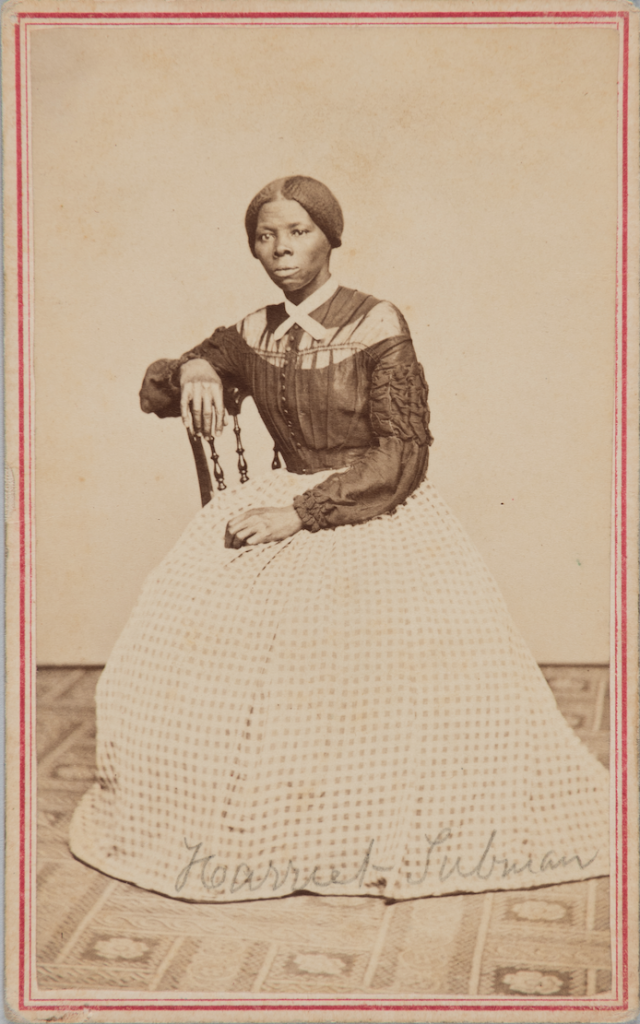 This post draws on the article “Pulling Together for Tubman,” published in the January–February issue of LCM, the Library of Congress Magazine. The issue is available in its entirety online.

Newly discovered portraits of long-famous Americans rarely surface—especially 150 years after they were made.

Last spring, however, a U.S. auction house put up for bid a photograph album that contained not one, but two such images from the Civil War era: a previously unknown photo of abolitionist Harriet Tubman and the only known photo of John Willis Menard, the first African-American elected to Congress.

Today, the album is jointly held by the Library of Congress and the Smithsonian’s National Museum of African American History and Culture—the result of a most unusual, and possibly unique, venture by these two public institutions.

The album, and the 44 portraits tucked inside, once belonged to abolitionist and teacher Emily Howland. Those photos collectively represent a community of abolitionists, government officials, students, teachers, friends and family—and a potential source of rich stories and research about aspects of American life during and after the Civil War.

Officials at both the Library and the museum immediately understood the historical significance of the album and its value to the public. “We saw the album as rising to the level of an important, national story that often is not well understood,” said Michèle Gates Moresi, the supervisory museum curator of collections at the National Museum of African American History and Culture. 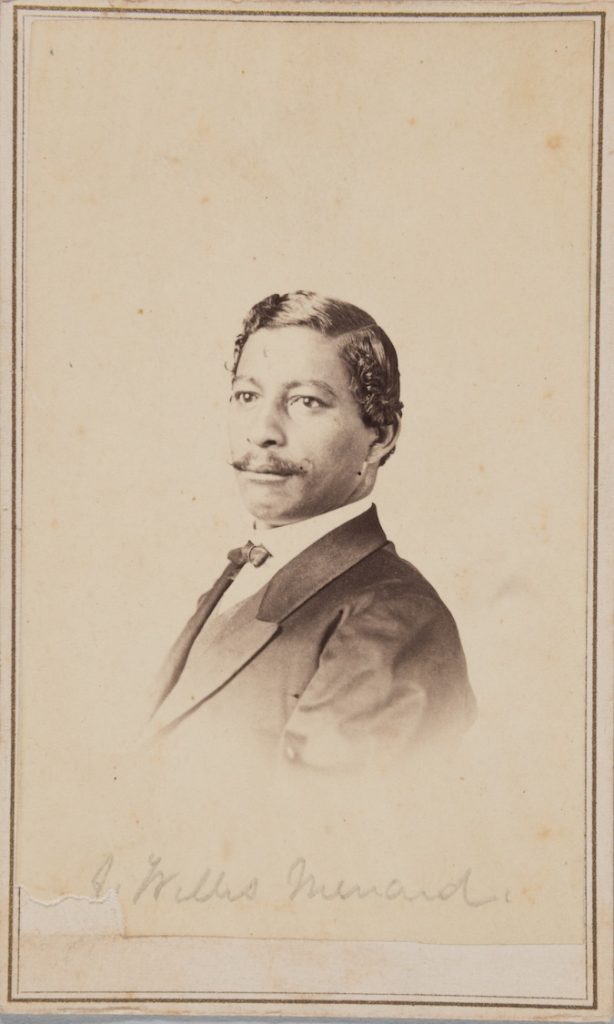 “There was an idea of caretaking or stewardship—keeping her safe,” said Helena Zinkham, acting director of Collections and Services at the Library. “What it means for an album like that to come into the public space is that all those people in it will stay together as a community.”

Just as they have for a century and a half.

Without special support, however, the Library alone wasn’t likely to have the resources to mount a winning bid for the album.

So, the Library and the National Museum of African American History and Culture agreed to make a joint bid, hoping to preserve the album at their two public, national institutions and make the images widely available online.

The Madison Council, the Library’s private-sector advisory group, provided initial purchase funds, and the museum matched. The collaboration proved essential for a winning bid on auction day, where the final sale price rose well above the pre-auction estimate.

The Howland album now has undergone careful conservation treatment at the Library, and research is expanding the institutions’ knowledge of it—many portraits that once lacked names now have been identified.

Thanks to two federal agencies with a common cultural heritage and a shared sense of purpose, Emily Howland’s album, and the photos she kept inside it many decades ago, will stay together and remain accessible to the public for many decades to come.