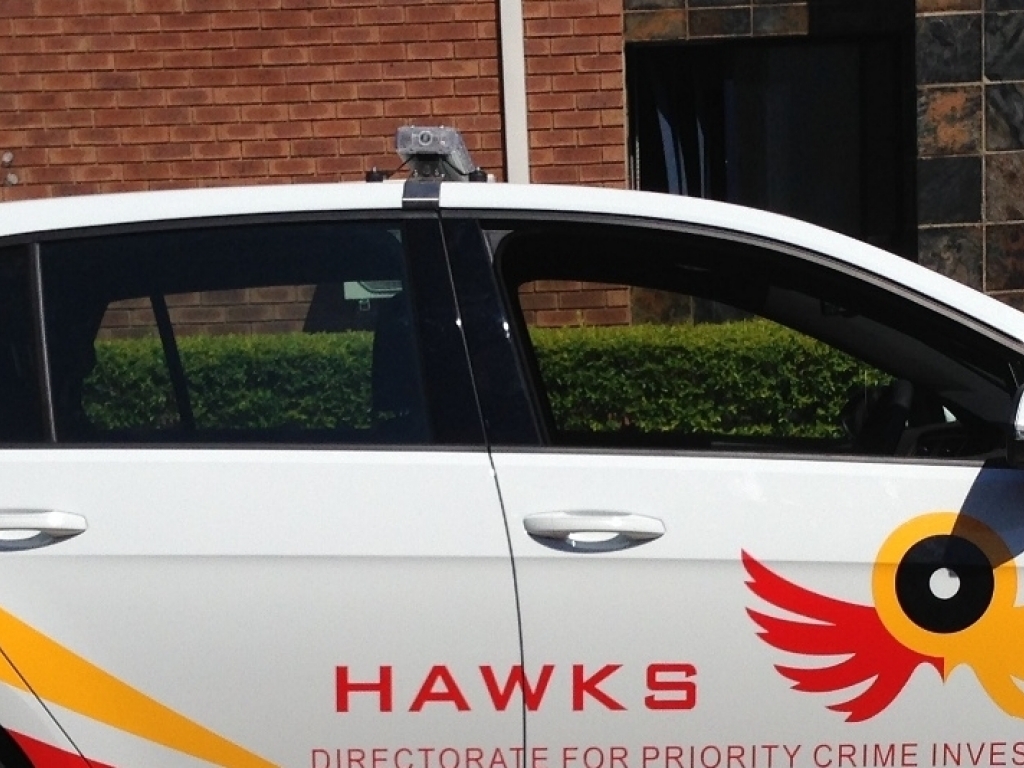 The Hawks have confirmed that its head office in Pretoria was burgled on Wednesday morning.

The Directorate for Priority Crime Investigation in South Africa (better known as the Hawks) has confirmed that its head office in Pretoria was burgled on Wednesday morning.

The Hawks told EWN that the office in Silverton was broken into and computers were amongst the items stolen. The burglary was concentrated in the support sector where the Human Resources, Finance and Supply Chain offices are located.

At present, it is unclear how many computers were stolen or who was responsible. It is also unclear whether the burglary has compromised any on-going investigations.

The burglary comes on the morning that two men – arrested in connection with a robbery at the office of the Chief Justice – are expected to appear in court in Mamelodi.

The damage is being assessed and a team has been assembled to investigate the break-in.