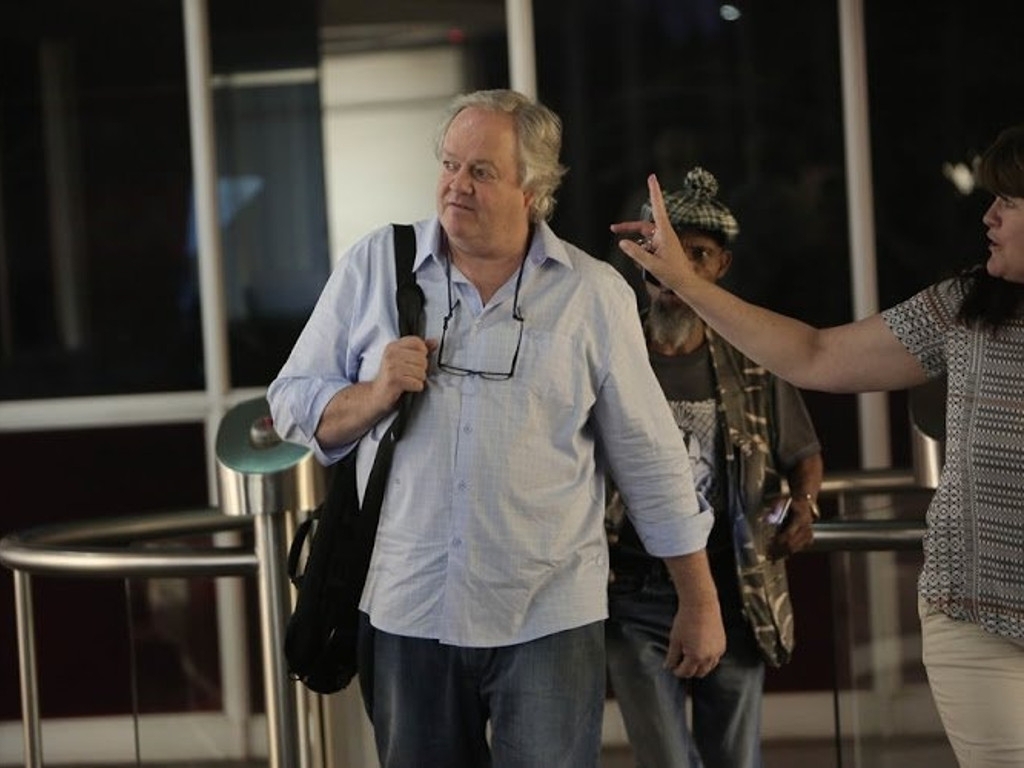 Hawks investigating whether or not Pauw should be charged

The Hawks say they are investigating whether or not charges need to be brought against investigative journalist Jacques Pauw.

The Directorate for Priority Crime Investigation (better known as the Hawks) says that is investigating whether or not charges need to be brought against investigative journalist Jacques Pauw.

Pauw recently released a book, entitled The President's Keepers – Those Keeping Zuma in Power and Out of Prison, which makes some shocking allegations about President Jacob Zuma.

Among some of the shocking claims made by Pauw in his book include allegations the president received a salary from a businessman and did not declare it to the South African Revenue Service and that fake spies were paid large amounts of cash, the SABC reports.

"I can only confirm for now that a case docket has been opened which we are now investigating as the Hawks. It was referred to us Thursday," Hawks spokesperson Brigadier Hangwani Mulaudzi said.

Mulaudzi was referring to the announcement that the State Security Agency had laid charges against the journalist for contravening sections of the Intelligence Act by publishing his book.

Mulaudzi however, explained that Hawks were in the process of examining whether there was a case to be made against Pauw.

"Just to make a distinction between a charge and a docket; a charge can only be preferred against anyone once the investigations have been completed. We are now looking at the basis of the Act itself where it is being alleged that confidential information was put in the public space. We have to investigate that in terms of the Act," Mulaudzi explained.