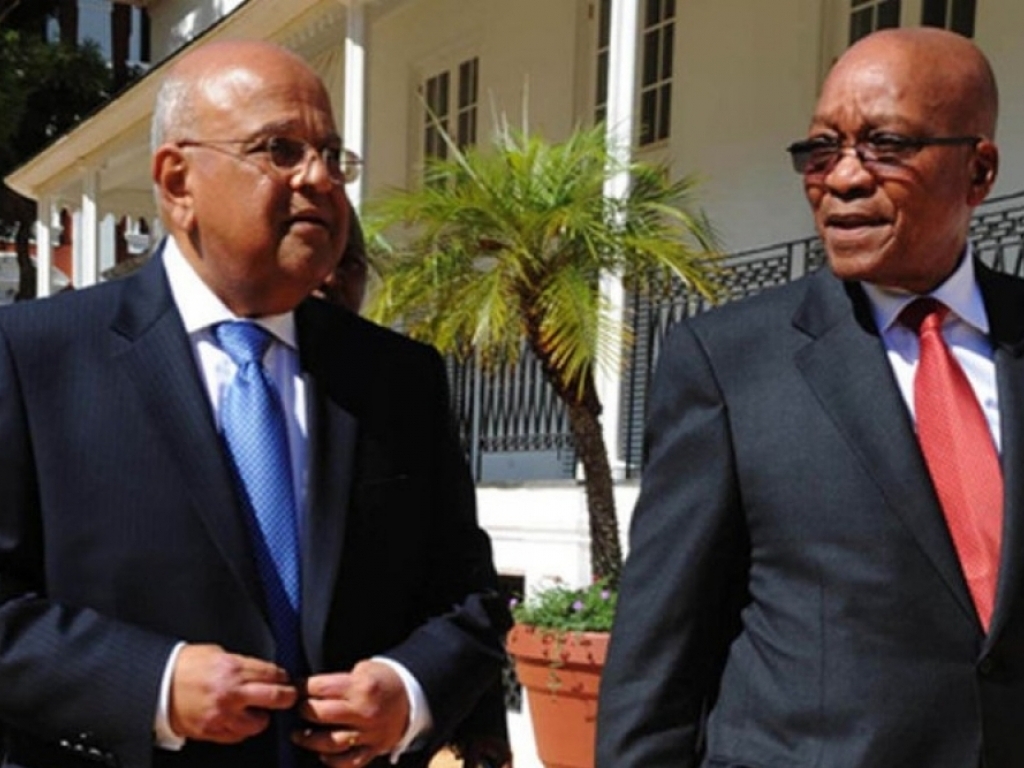 Pravin Gordhan says that the Hawks probe is part of a bigger battle for the future of the ANC.

Pravin Gordhan says that a probe launched by the Directorate for Priority Crime Investigation (the Hawks) into the special unit he established while he was Commissioner of the South African Revenue Services is part of a bigger battle for the future of the African National Congress.

“It’s a massive tussle – it’s about the future of the ANC as we’ve known it,” the former finance minister said.

“Either you follow the capture of the ANC,” or change the party’s character and “recapture the state, which has now gotten into the wrong hands.”

Gordhan’s comments come a day after it was made known that the Hawks approached Gordhan’s predecessor as Finance Minister, Trevor Manual, and his then-deputy Jabu Moleketi for affidavits relating to their role in the establishment of the SARS special investigations unit.

“They will probably charge us, let’s see what happens,” Gordhan said at a conference he was attending in in the Austrian Alpine village of Alpbach.

“We’re not just sitting back and taking punches. We’re going to resist all of these things because at the end of the day it’s not about our individual futures, it’s about the future of younger generations,” he said.

The probe by the National Prosecuting Authority (NPA) is seen by many, including opposition parties and civil society groups, as being politically motivated.

Gordhan says that this is just the latest attempt by supporters of President Jacob Zuma to discredit anyone who speaks against him and the plunder of the country’s state resources.

The president is due to step down as party leader in December, and the battle to succeed him has increased in intensity over the last few months.

The two candidates believed to be the frontrunners to take over from him are deputy president Cyril Ramaphosa and former African Union chairperson and former wife of the president, Dr Nkosazana Dlamini-Zuma.

“People like ourselves are backing Mr Ramaphosa, because we believe he has the integrity, to put it bluntly. And secondly, he has the modernity to innovate, to allow new ideas to emerge, understands the economy,” Gordhan said, leaving no one in doubt to where his vote will be going come December.

But, with the current state of affairs within the ruling party, it remains to be seen whether there will be a party for the new leader to shepherd come December.