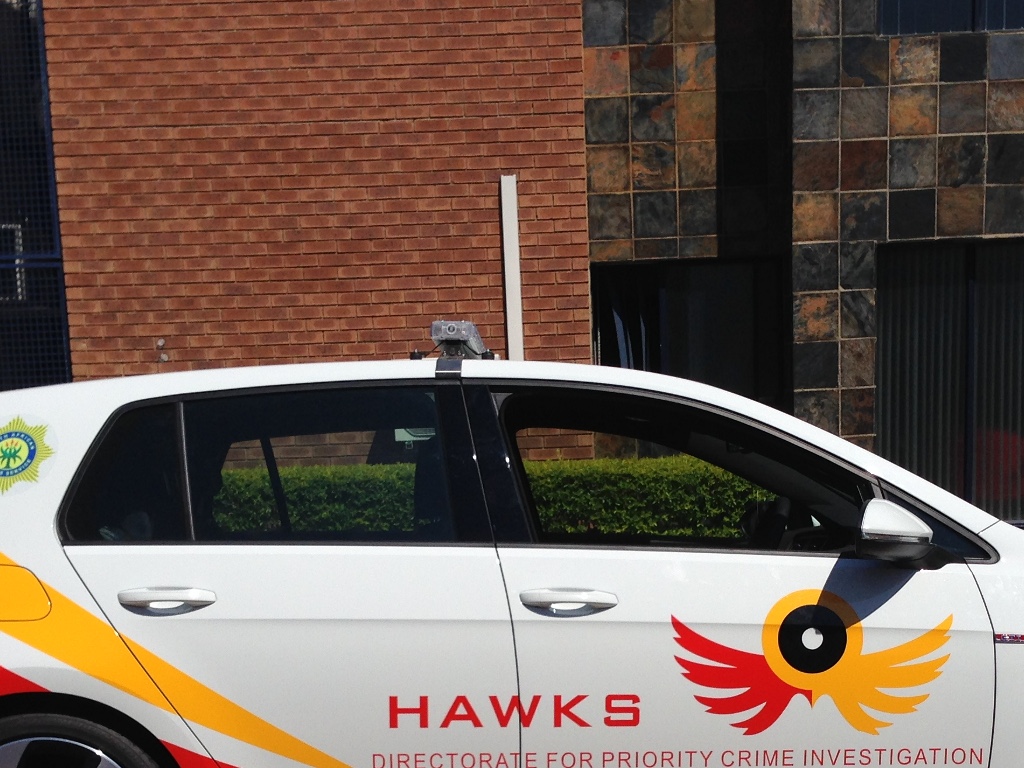 Hawks swoop in to rescue victims of human trafficking

The Hawks announced that 15 victims of a human trafficking ring had been found and rescued in Limpopo on Tuesday.

The Directorate for Priority Crime Investigation (the Hawks) announced that 15 victims of a human trafficking ring had been found and rescued in Limpopo on Tuesday.

“We have rescued 15 Ethiopians between the ages of 16 and 30, who were allegedly held captive at a certain house in Polokwane,” Captain Matimba Maluleke said.

Three suspects, believed to be from Ethiopia, were also found at the house and were arrested.

They are expected to appear in court shortly.

Maluleke confirmed that the victims were taken to a place of safety while they concluded their investigation.

This was not the first human trafficking rescue the Hawks have performed this year.

Four people, reportedly trafficked from Zimbabwe, were rescued in January this year.

A suspect, identified as Raymond Sithole of Chebeng Village outside Seshego, was arrested but released on bail.
He is scheduled to appear in court on November 30.