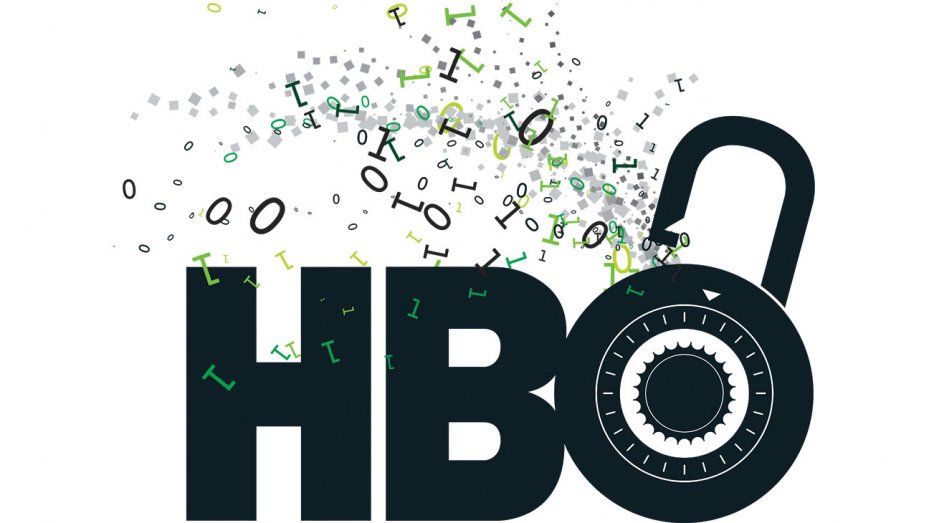 The data dump will be delayed “because of some new buyers,” said an email to The Hollywood Reporter purported to be from the hackers. “Some of HBO’s top competitors are negotiating with us.”

The hacker or hackers behind the recent HBO breach did not carry through with a threat to release leaked material Sunday.

In an email purported to be from the hackers behind the breach that was sent to The Hollywood Reporter on Sunday night, the anonymous author said the promised leaks would be delayed “because of some new buyers.” The email continued: “Some of HBO’s top competitors are negotiating with us for buying the dump. The deal are near to close. Poor HBO never rise again.”

It’s highly unlikely that any of HBO’s network rivals in the U.S. would purchase stolen content or other information obtained by a security breach. So either the email is an empty threat or its definition of an HBO “competitor” is very broad.

It is unclear if the author of the email is involved in the hack, but it originated from the same account as that of previous communications with THR, which said there would be leaked emails Sunday. Other media outlets received word that HBO content would be downloaded.

Whether or not HBO is out…