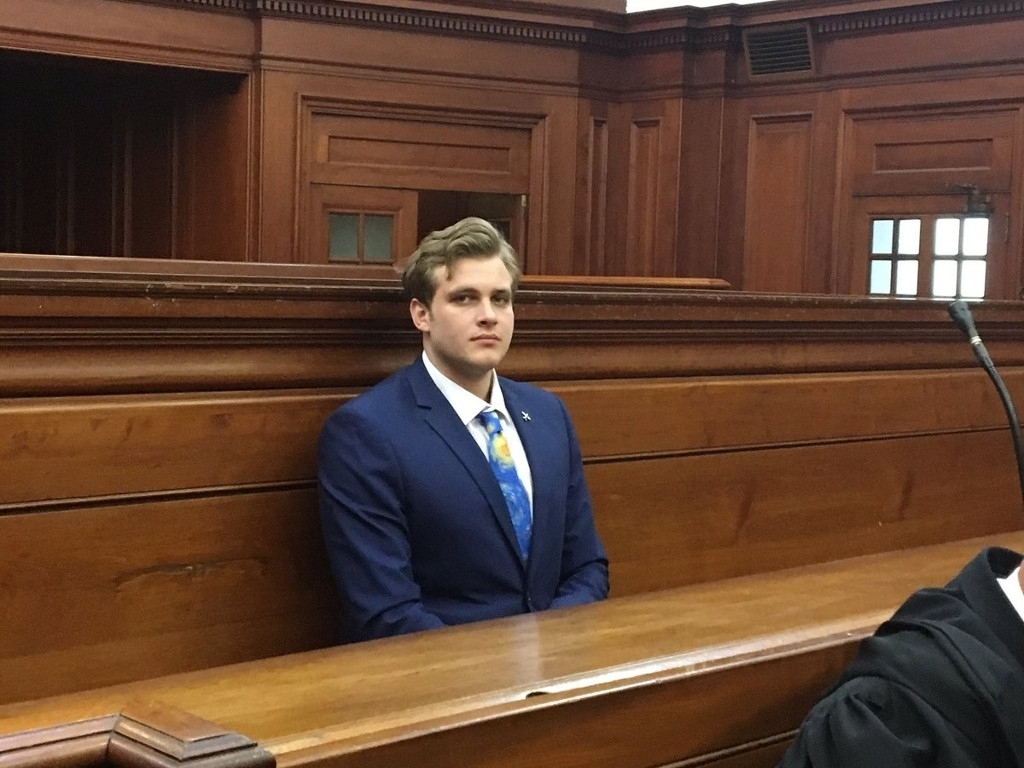 Forensic pathologist Daphne Anthony shared that van Breda’s brother, Rudi, and father, Martin, were alive for some time after the axe-attack, before they died.

Henri van Breda was visibly emotional as the pathologist shared the details of the autopsy performed on his father, mother and brother following their brutal murder by an axe-wielding attacker in the Cape Town High Court on Thursday.

Van Breda is currently on trial for the murders, as well as the attempted murder of his sister, Marli, who survived the attack but has no memory of it.

Forensic pathologist Daphne Anthony shared that van Breda’s brother Rudi and father Martin were alive for some time after the axe-attack, before they died.

Anthony explained every detail of the injuries sustained by the three van Breda family members, saying that all died from “severe head injuries” applied with “considerable force and speed”.

Rudi van Breda’s injuries to his wrist and little finger indicate that he had attempted to fend off an attack. He is presumed to have been attacked while in bed, and quite possibly lived a time after receiving massive blows to the head. Blood was found to have pooled in his stomach, while his left lung had collapsed as he breathed his own blood.

Martin van Breda is presumed to have had his back to the attacker and been “taken by surprise”, as he had no defensive wounds but sustained a blow to the back. He is believed to have been conscious for a time before dying.

Teresa van Breda, Henri’s mother, is believed to have died instantly as she had not swallowed any blood.

Marli van Breda fought off the attacker and survived, but is unable to remember the attack.

Anthony said that the blows were delivered with considerable force, as fragments of bone and tissue protruded from the head wounds “and could be seen with the naked eye”. She also confirmed that all three bled to death.

When shown the axe removed from the crime scene and asked whether it matched the wounds the victims sustained, Anthony held it in her hands, saying “Taking the weight into consideration and the sharp edge, I would say ‘yes’. You would need to be strong to handle this.”