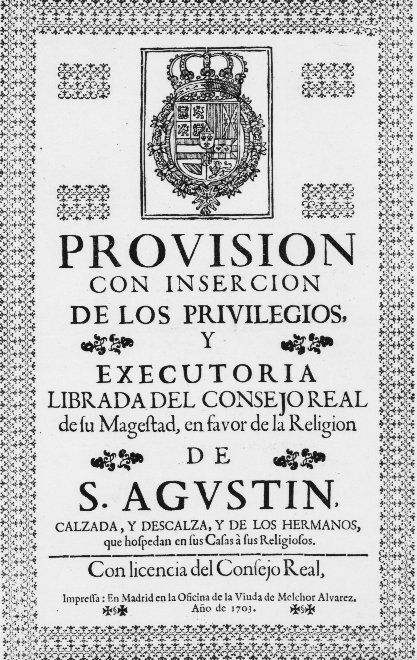 One of the documents being transcribed in the Herencia project.

This is a guest post by Geraldine Davila Gonzalez.

The debut of the Library’s first Spanish-language crowdsourcing campaign seemed ill-fated at first. Just days before the launch of “Herencia: Centuries of Spanish Legal Documents” last spring, the Library closed due to COVID-19.

But the staff quickly pivoted to a virtual opening, holding an online transcribe-a-thon. Then they added other outreach initiatives, including a remote internship program. Now, a little more than a year after its launch, more than 800 volunteers have transcribed more than 3,000 pages.

“The pandemic disrupted our plans to host Herencia transcription and review events on-site,” said Robert Brammer, chief of the Law Library’s Office of External Relations. “As it turns out, we have been able to host more events virtually and invite people across the world to participate.”

Herencia is a collaboration between the Law Library; the Hispanic Reading Room; the African, Latin American and Western European Division; and the Library’s inaugural crowdsourcing transcription team, By the People. It focuses on a collection of Spanish legal documents in Spanish, Latin and Catalan dating from the 15th to the 19th centuries. By making the documents more searchable and accessible online, the campaign aims to open the legal, religious and personal histories of Spain and its colonies to greater discovery.

Herencia, which translates roughly to “heritage” or “inheritance,” operates the same way By the People does and uses the same platform. Volunteers transcribe historical documents word-for-word or peer-review transcribed documents. Completed transcriptions are then put online, making them searchable by keyword.

The Law Library acquired the Spanish Legal Documents collection in 1941. Most of documents relate to disputes about inheritance and titles of nobility, taxes and privileges of the Catholic Church. Items of special interest include rare print and manuscript documents pertaining to the Spanish Inquisition, opinions of legal scholars of the Church, decisions rendered by the king’s court and other decrees by Spanish kings and government officials.

In the early 1980s, the Library got funding to organize, index and microfilm the collection. Digitization began in 2017.

Herencia was selected for crowdsourcing because of its value as a collection and its appeal to historically minded volunteers. Still, the pool of potential volunteers is smaller than for big-picture By the People projects, even though volunteers don’t have to speak Spanish to participate.

To build participation, the Law Library introduced a remote Herencia internship in January. Interns are transcribing documents and reviewing transcriptions, helping to identify names, places and dates missing from existing descriptions and researching secondary sources that provide context about documents. They are also inviting new volunteers.

Among this spring’s seven interns are a first-generation Mexican American undergraduate at Texas A&M International University who seeks to learn more about Spanish history and culture; a first-year student at Claremont McKenna College who wants to put her knowledge of Latin to use; a librarian born and raised in Lima, Peru; and a historian specializing in Latin America who is pursuing a master’s in library and information science.

“The Law Library is fortunate to be able to host such a talented group of multilingual interns who can perform original research and help us share Herenciawith a broader audience,” said Jay Sweany, chief of the library’s Digital Resources Division.

To celebrate the first anniversary of Herencia, the Law Library hosted a review challenge in March in which volunteers peer-reviewed 159 transcriptions in four days. A similar project last July took 10 days to complete 140 transcription — showing that the nascent project had doubled its pace in less than a year. 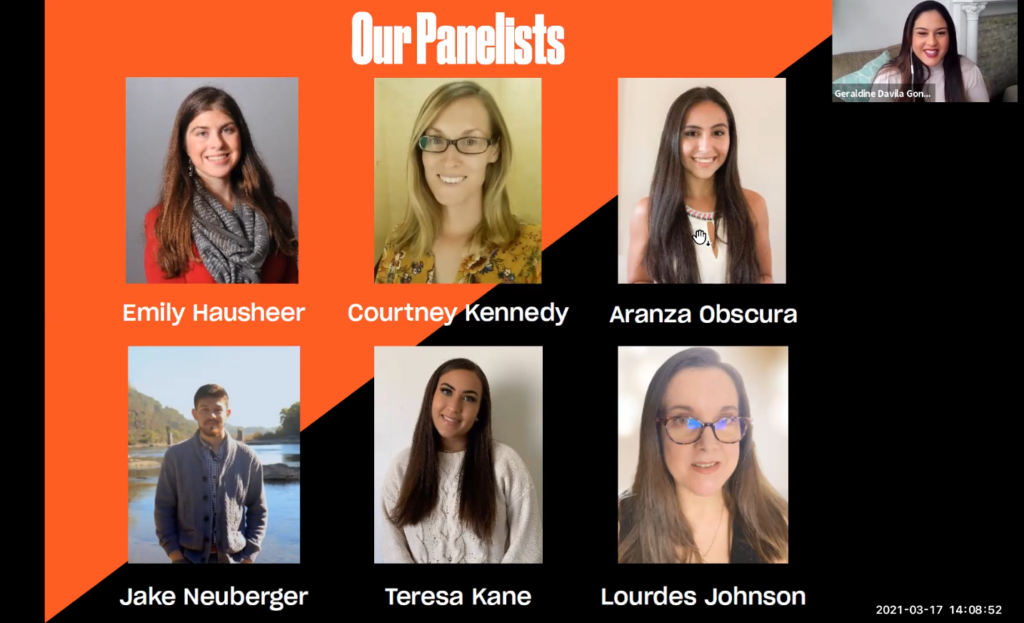 The Library also hosted an online conversation with interns in a “lunch and learn” webinar series to mark the anniversary. The panel explored the interns’ experiences and favorite discoveries,

We’re delighted to say that Herencia is now accepting applications for summer internships.

“It’s hard to believe that this campaign started over a year ago and that we now have thousands of fully transcribed pages that will become part of the Library’s permanent collection,” Sweany said. “We are grateful for the work of our volunteers, our interns and our staff for making this possible.”