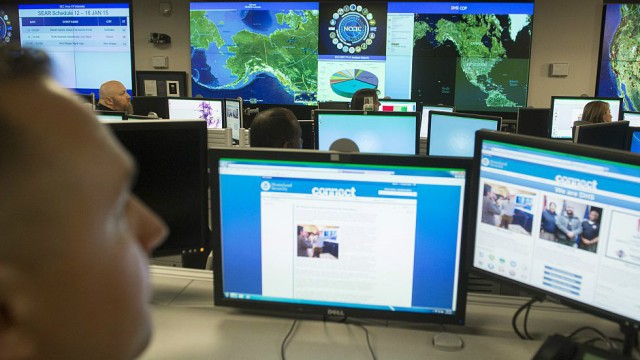 Hewlett Packard Enterprise on Thursday announced that it has developed the first format-preserving encryption tool that meets federal government standards for use by agencies and government contractors.

The company’s data security branch has been engaging with the National Institute of Standards and Technology (NIST) for several years to validate the encryption tool.

“Format-preserving encryption” maintains the format of the data’s original text — meaning that, for example, a 16-digit credit card number would be encrypted so that the output is another 16-digit number.

The encryption tool fits into Hewlett Packard’s data security product, called “HPE SecureData,” which has already been used in the private sector to secure banking records and other types of sensitive information.

The product has now been validated with the Federal Information Processing Standard (FIPS), a set of federal standards developed by NIST…