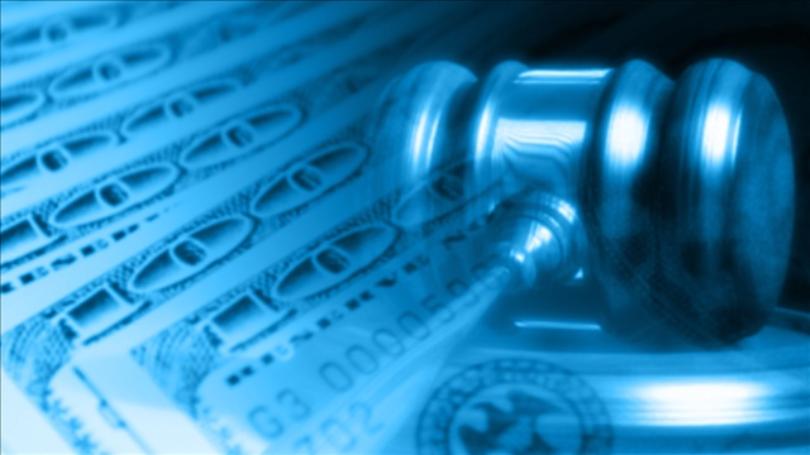 Hood announced Wednesday that his office and 32 other attorneys general have settled with the company over an October 2012 data breach.

The AG says the data breach, which was alleged to have been caused by the failure to apply a critical security patch, resulted in the loss of personal information belonging to 1.27 million consumers, including their Social Security numbers, driver’s license numbers, credit scoring information, and other personal data. The lost personal information was collected by Nationwide in order to provide insurance quotes to consumers applying for insurance.

“Protecting consumers and their personal information is an important part of the work in our office,” said Hood. “This settlement enforces stricter online security at Nationwide and also gives $100,469.42 to our office for attorneys’ fees and future consumer protection efforts.”

The settlement requires Nationwide to take a number of steps to both generally update its security practices and to ensure the timely application of patches and other updates to its security software.