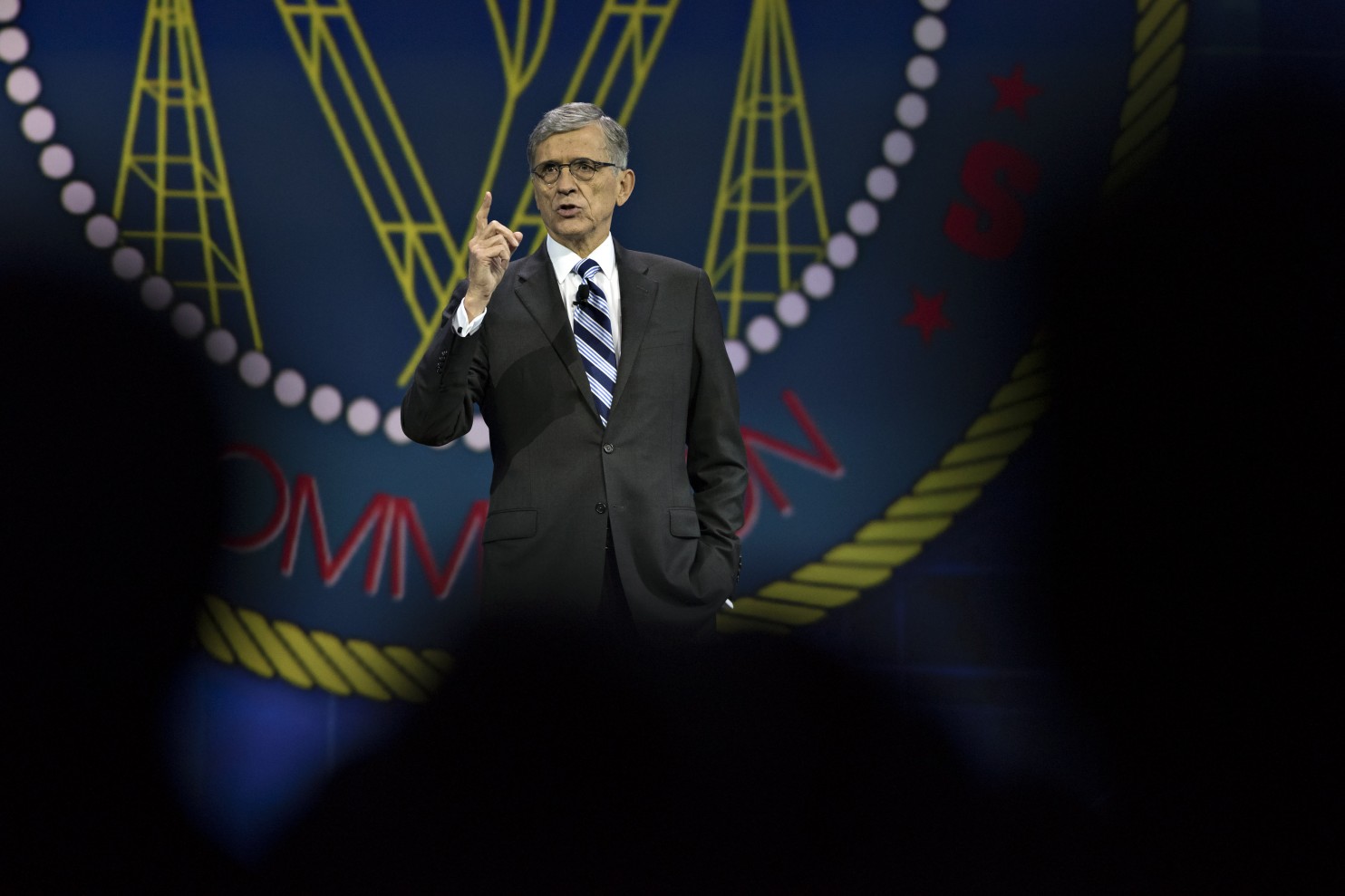 Congressional Republicans knew their plan was potentially explosive. They wanted to kill landmark privacy regulations that would soon ban Internet providers, such as Comcast and AT&T, from storing and selling customers’ browsing histories without their express consent.

So after weeks of closed-door debates on Capitol Hill over who would take up the issue first — the House or the Senate — Republican members settled on a secret strategy, according to Hill staff and lobbyists involved in the battle. While the nation was distracted by the House’s pending vote to repeal Obamacare, Senate Republicans would schedule a vote to wipe out the new privacy protections.

On March 23, the measure passed on a straight party-line vote, 50 to 48. Five days later, a majority of House Republicans voted in favor of it, sending it to the White House, where President Trump signed the bill in early April without ceremony or public comment.

“While everyone was focused on the latest headline crisis coming out of the White House, Congress was able to roll back privacy,” said former Federal Communications Commission chairman Tom Wheeler, who worked for nearly two years to pass the rules.

The process to eliminate them took only a matter of weeks. The blowback was immediate.

Constituents heckled several of the lawmakers at town halls. “You sold my privacy up the river!” one person yelled at Sen. Jeff Flake (R-Ariz.) — lead sponsor of the Senate bill — at a gathering in April. Several late-night comedians roasted congressional Republicans: “This is what’s wrong with Washington, D.C. I guarantee you there is not one person, not one voter of any political stripe anywhere in America who asked for this,” Stephen Colbert said.

The quick undoing of the Internet privacy rules has prompted lawmakers in more than a dozen states to propose local laws to restore privacy protections to their constituents.

The FCC privacy rules were among the first of more than a hundred regulations and laws being targeted for elimination or massive overhaul by Trump and Republican members of Congress who want to dismantle Obama-era regulations they view as burdensome.

How the privacy rules came to be undone helps to explain and inform the strategies behind the broader range of Republican initiatives in the works. The rollback of privacy, for example, was the first step by the Republican-led FCC to overhaul Obama-era net neutrality rules .

The rolling crises within Trump’s administration and Republican infighting has slowed Republican lawmakers’ work on Capitol Hill. But they remain positioned to capitalize on their control of the White House and both chambers of Congress, a power structure that has not existed in more than a decade.

“Trump and the Republicans are doing so many different things on parallel tracks, the news media and activists can’t follow it all,” said Trump adviser and former House speaker Newt Gingrich. “This is by design.”

The Internet privacy rules were adopted in October during the last days of the Obama administration after an intense battle that pitted large Internet service providers, the advertising industry and tech giants against consumer advocates and civil rights groups.

The rules required Internet service providers to get explicit consent before they gather their customers’ data — their browsing histories, the locations of businesses they physically visit and the mobile applications they use — and sell it to third parties. Proponents said the rules were necessary because consumers must use a provider to access the Internet.

The requirements were modeled after a law passed decades ago by Congress that prohibited telephone companies from collecting customers’ calling histories and selling the information to third parties. “There has been an expectation from the beginning of the telecommunications era that your privacy is not up for sale,” said Sen. Edward J. Markey, (D-Mass.) who fought to preserve the rules.

The industry, Republican FCC commissioners and lawmakers said the restrictions were too broad and should be limited to highly sensitive data, such as personal medical information, not data gathered from activities like online car shopping. The rules, they said, would cause consumers to miss out on customized promotions. And, opponents said, the threat to privacy was overstated — a provider might learn that a person visited a website but would not typically know what the person did while there.

Because the commission’s privacy rules passed on a party-line vote, three Democrats in favor and two Republicans opposed, the rules were viewed…