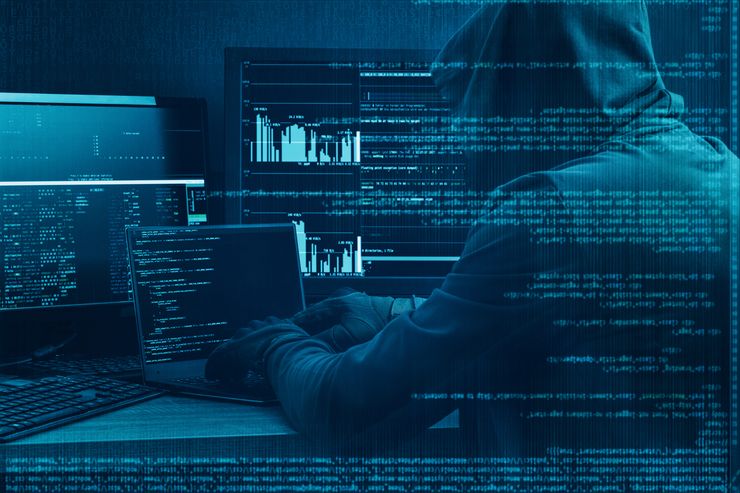 Making a feature film or television series is an expensive exercise. Production costs and marketing can push even a modest project into the multi-million dollar category.

It’s these costs, together with the need to recoup them through distribution deals, that has studios increasingly concerned about the threat posed by hackers. Stolen content posted on the internet can cause a drop in box office sales and a dip in television audiences.

The issue was highlighted earlier this year when a hacker dubbed the Dark Overlord stole multiple episodes of the hit Netflix series Orange Is the New Black and released them online after failing to secure a ransom payment. The cybercriminal has boasted of harvesting even more material from other studios.

Meanwhile other hackers allegedly breached Disney’s film production unit and claimed to have obtained a major movie. They then threatened to release it if the studio didn’t make a ransom payment. Disney, working with the FBI, ultimately determined that no hack had actually taken place however the event pushed cyber security high up the company’s priority list.

Hacking might have been going on for decades, however holding hacked content hostage is a more recent trend. The hacking of entertainment company Sony in 2014, ascribed to the North Korean government, seems to have marked a turning point. Attacks, whether via social-engineering or unauthorised human intervention, are shifting up the content-handling chain and promise to become more expensive for content creators if they succeed.

Interestingly, consumers are not totally sympathetic to the plight of the industry. Industry research reveals around a third of consumers admit to watching pirated content and are unmoved by the potential financial damage it causes to studios.

Totalling the cost of piracy to content creators is difficult and…